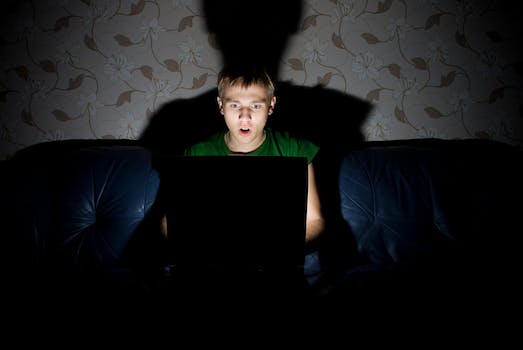 “The cover, which has been put in place for the benefit of all of our subscribers from today, will pay for legal advice and expert support in the event of a claim and is included in our service at no additional cost,” Josh Quirke wrote on ALLOW’s blog.

You will be able to see just where your information is and whether you’re being tracked online, and prevent companies from using your personal details. In the case that one of your social media or email accounts is hacked, the coverage will also cover the cost of disabling your account and taking legal action related to the hacking.

A 2011 Sophos report found that 600,000 Facebook accounts are hacked daily, and more than 55,000 Twitter passwords were leaked last May. Many younger users are now more conscious of the risks involved with using social media and would consider purchasing insurance to protect their personal image, according to a CII study.

ALLOW CEO Justin Basini believes that while having an insurance plan to protect your online identity might not have been something people needed a few years ago, it’s something they should worry about now.

“Every Internet user faces a certain level of risk that one day a digital criminal will target them or that they will suffer damage to their reputation,” Basini told the Daily Mail.

ALLOW stressed that having an account hacked can sometimes have serious consequences, as in the case of Nicola Brookes, 45, who prevailed in a landmark lawsuit to reveal the identities of the people who bullied her on Facebook. Brookes was harassed online for nine months by trolls after posting a positive message to Frankie Cocozza, a contestant on The X Factor. They posted her information online and made a fake account to damage her reputation.