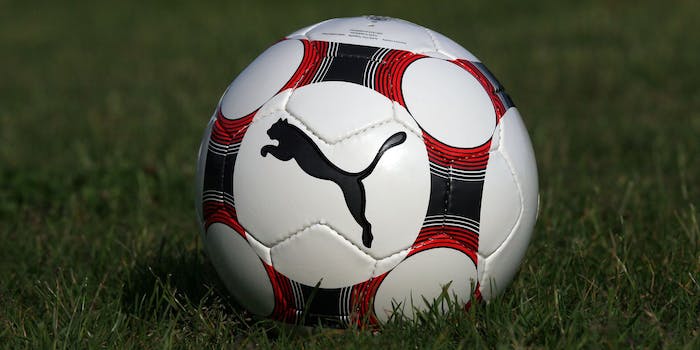 Soccer goalie throws ball directly into his own net

In any team sport, there are a few understandable screw-ups. Missing a pass, failing to catch a rebound—they might suck, but there’s nothing as horrible as a goalie accidentally scoring for the other team.

Minnesota United player Sammy Ndjock knows that pain. While playing against Bournemouth on Wednesday night, Ndjock attempted to toss the soccer ball away from his post and failed so, so miserably—with his team already down a point, no less.

Damn, that’s painful. And maybe you’re thinking that the team could come back, but Bournemouth ended up demolishing them with a final score of 4-0. Hey, at least the whole team failed together!