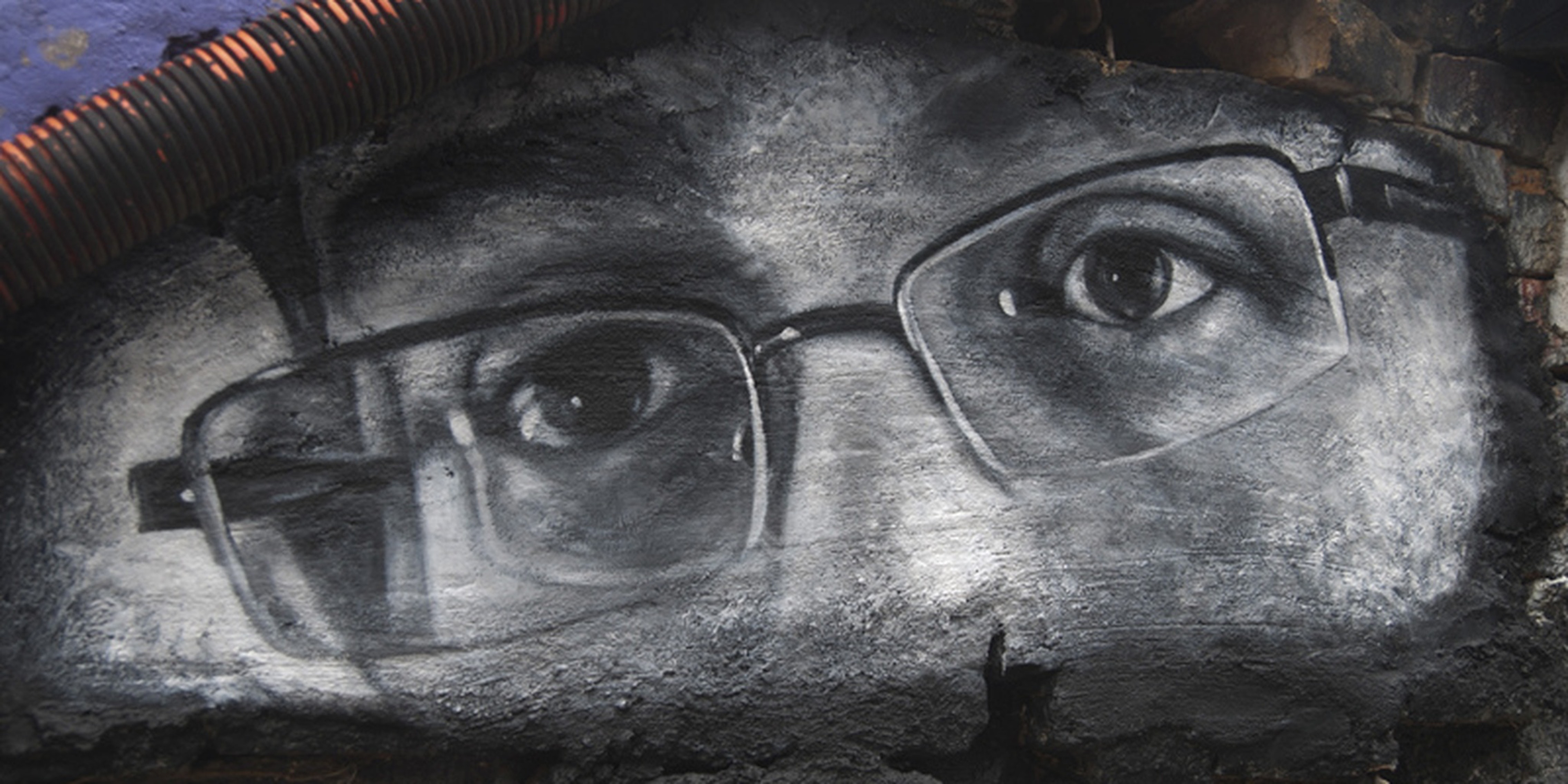 There's no constitutional right for a defendant to dictate the criteria of the charges set forth against him.

As the media circus surrounding the fate of former National Security Agency contractor Edward Snowden continues unabated, a growing list of pundits and lawmakers (including President Obama) have suggested that Snowden should return to the United States and have his day in court. The rationale is simple: You broke the law like anyone else and should be held accountable like anyone else.

Snowden’s defenders, however, have rejected the notion that he could receive a fair trial in the United States. They highlight the fact that the Espionage Act—the primary criminal statute upon which the charges arrayed against Snowden rely—does not contain a “public interest” exception for whistleblowing. Evidence of Snowden’s intent, the alleged “value” of his leaks, and the amount of harm caused by the leaks would be excluded from the criminal proceeding as inadmissible. (It would, however, remain admissible and relevant in the sentencing stage if he was convicted.)

Those concerns are all factually accurate. They have also been recently litigated before the courts. Within the last six months, two individuals charged with crimes under the Espionage Act, former State Department contractor Stephen Kim and former CIA officer John Kiriakou, challenged the lawfulness of the government’s requests to exclude this very type of information from their proceedings.

On both occasions, U.S. district court judges concluded that the statute only required the government to prove that the defendant reasonably believed the information could be used to the injury of the United States (or advantage of a foreign nation) and that the defendant wilfully communicated that information to an unauthorized person. For that reason, both judges rejected the challenges raised by Kim and Kiriakou.

“Exactly!” Snowden defenders will shout. “This proves he could not receive a fair trial and therefore should not have to return.”

What is required by the Constitution for a fair trial? The Fifth Amendment states that no person shall be held to answer for a crime without due process of law, which at its core affords each criminal defendant an opportunity to be heard. The Sixth Amendment entitles a criminal defendant to a trial by an impartial jury and to be informed of the nature and cause of the accusation.

Neither of these provisions guarantees a criminal defendant the right to dictate the criteria of the charges set forth against him. That duty and responsibility rests with Congress, which creates federal criminal law by statute (such as the Espionage Act). Congress, in an exercise of its discretion, has declined to amend the language of the Espionage Act to include a “public interest” exception or to broaden the amount of information that would be admissible in a related criminal proceeding. The constitutionally protected right to be heard, for its part, does not pertain to a general right to say anything in a criminal proceeding; it is limited to the relevant statutory criminal charges before the court.

If Snowden believes that these two recent court rulings are erroneous, he is certainly within his rights to make such an argument in court. Both of the rulings arguably stand in conflict with the previous standard set forth in the 1980s prosecution of Samuel Morison, who was convicted of unauthorized disclosure to Jane’s Defence Weekly of classified satellite imagery. Snowden—who does not lack for expert legal support at this point—is fully capable of directly challenging the merits of these recent rulings up to the Supreme Court, if necessary.

None of that has happened, however. Snowden remains in asylum in Russia and there is no current indication he intends to return (absent concessions that no one realistically believes the U.S. Government will make). If Snowden wants to challenge our existing system of rules and judicial process, it is incumbent upon him to return and handle it himself. True leaders and advocates for reform confront adversity directly; they do not refuse until the terms of the engagement are to their specific liking.

In the meantime, the media stories relying upon the classified documentation he took and disseminated to certain journalists will continue to show up on a regular basis. Pundits will continue to battle back and forth over whether Snowden is a “hero” or “traitor”.

And the media circus will continue unabated.