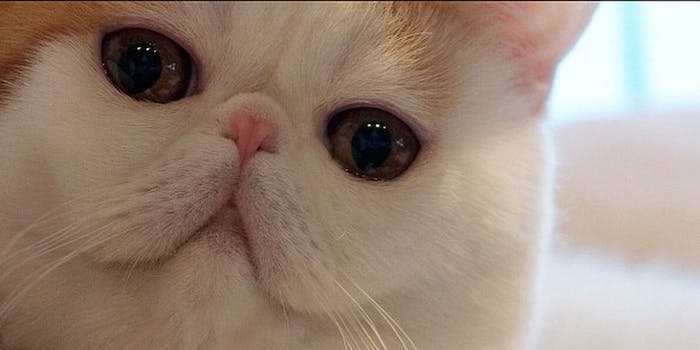 Move over, Grumpy Cat! One side, Lil Bub!

Move over, Grumpy Cat! One side, Lil Bub! There’s a new cat poised to win the Internet’s hearts and minds, and he’s doing it without the help of a professional feline PR machine. 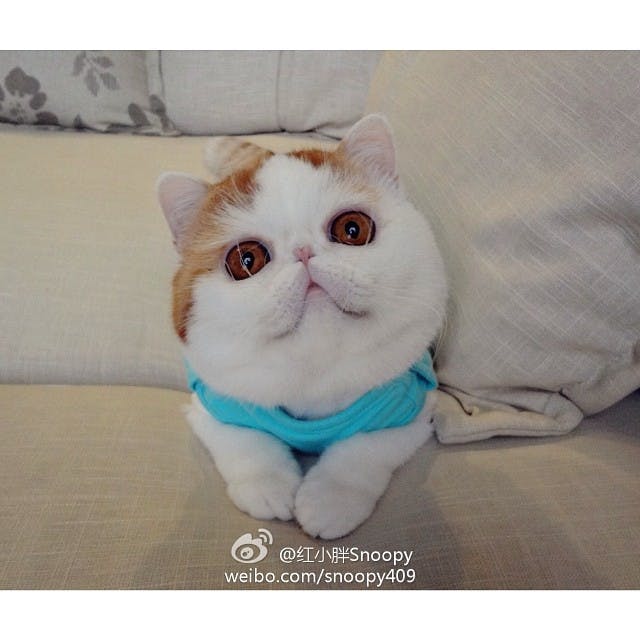 Snoopybabe’s owner, a woman only known as “Miss Ning,” inadvertently turned the wide-eyed feline into an Internet sensation after sharing photos of him on Instagram and other social networks for friends and relatives. But Snoopybabe’s unusually large eyes, overall furry frame, and short-and-stout stature have captured the hearts of people far outside Miss Ning’s inner circle. 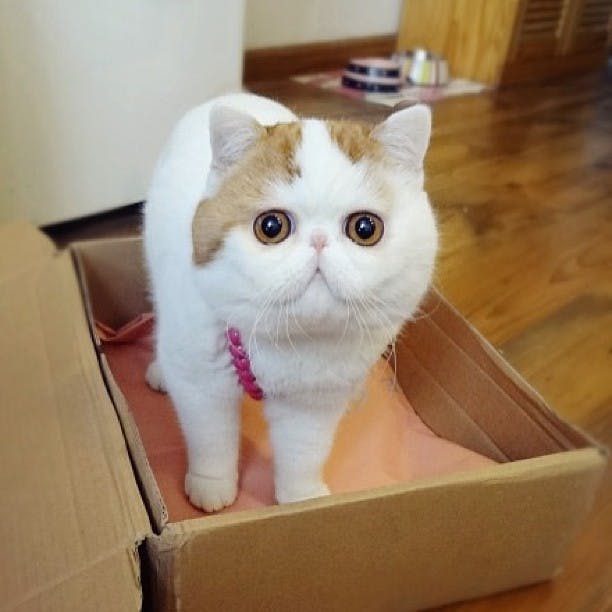 The cat is a fan favorite in China already, and his popularity is only sure to increase. More than 200,000 people follow him on Instagram, and almost 300,000 check in with him on Weibo, China’s hugely popular microblogging service. Additionally, his Facebook fan page-—where he is listed as a “monarch”—has more than 6,900 likes.

Snoopybabe’s fans are so infatuated with him that some have even taken to creating fan art, sharing it with Miss Ning through Facebook. 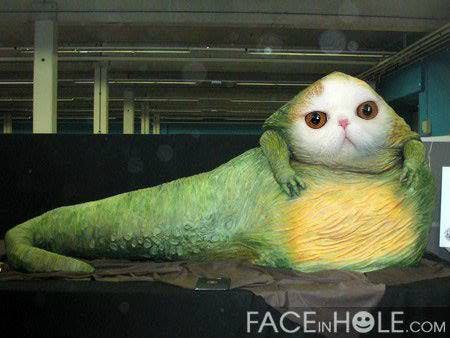 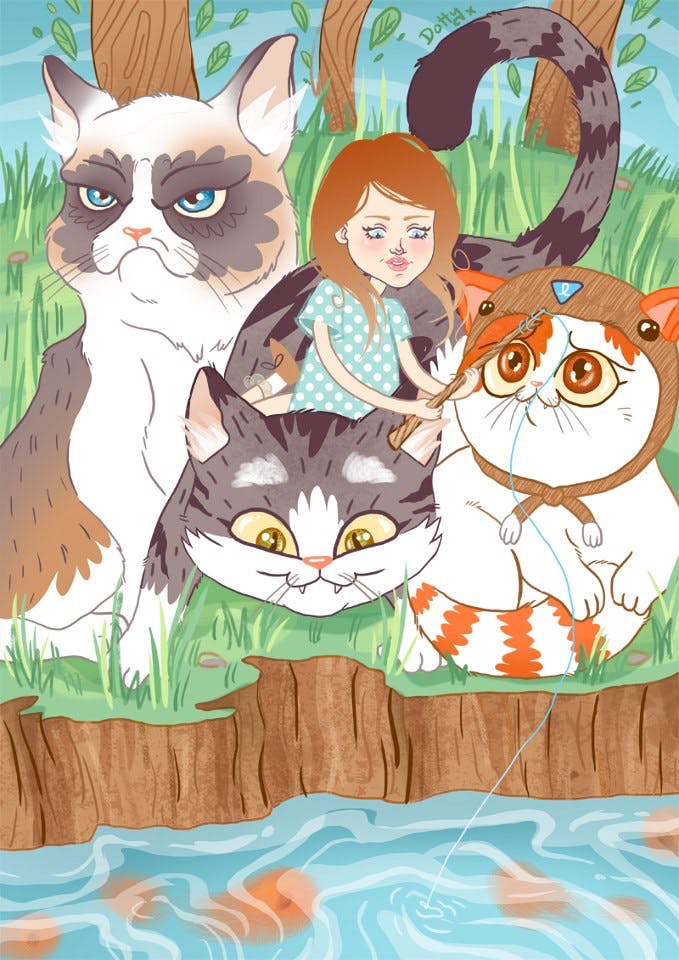 Snoopybabe’s cuteness isn’t only catching the eyes of humans—it has also attracted the attention of at least one other Internet famous cat. 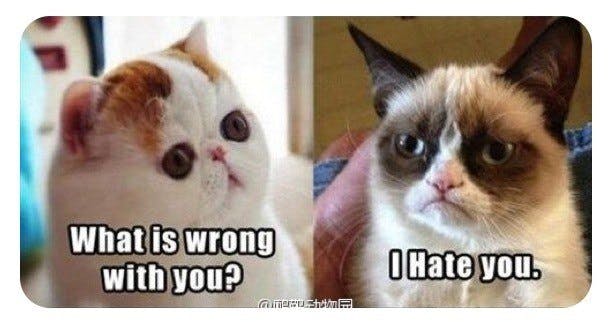 But even though he would make an excellent lead, Snoopybabe has yet to sign a movie deal. He’s not looking for Internet fame, he’s just taking naps and letting it come to him.