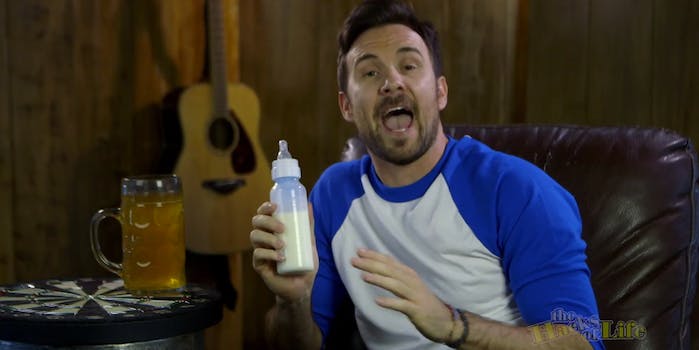 Here’s how you get into a baseball game for free

Fooling the employees is probably easier than you'd think.

With StubHub dominating the resale market, who can afford to actually go to a sporting event anymore?

But if you don’t mind being at a bit of a jerk, like the dude from the YouTube channel Hacks Of Life, you’ll be able to enjoy an entire day with the works at a baseball game without spending a dime.

He walks you through how to get in Dodger Stadium and how to obtain a free beer, hot dog, and even a ball from an unsuspecting kid. But take it with a grain of salt.

Now that his methods are out in the open (and taking it at face value), security guards might be on the lookout for copycat hackers. Getting a seat in a section patrolled by an employee will prove harder than just sneaking in with a White Russian, and this probably would never work at a place that regularly sells out.

It all come off as being kinda dickish, but for some, that won’t really matter. Free is free, after all.