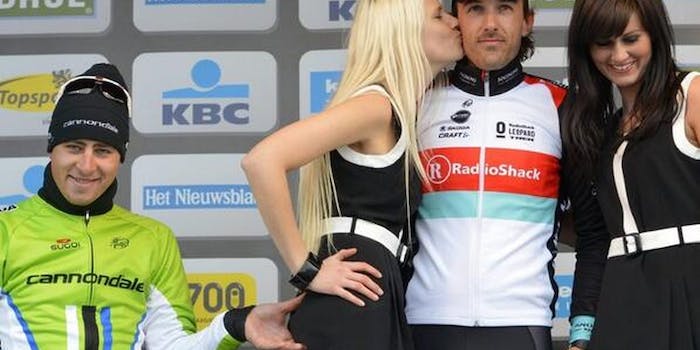 Sexual harassment is all right, kids, so long as you're being cheeky about it.

Unless you’re a cycling fan, you probably never heard of Peter Sagan until last week, when the 23-year-old Slovak phenom finished second in the Tour of Flanders in Belgium. At the awards ceremony, Sagan mugged for the camera as he pinched the rear of one of the two hostesses giving winner Fabian Cancellara with ceremonial kisses. It was a shitty, childish thing to do. It was also sexual harassment. Making things worse, the event’s official Twitter account later broadcast the image to thousands of followers with the caption “Naughty Sagan…”

Sexual harassment is all right, kids, so long as you’re being cheeky about it.

Sagan was roundly condemned in media and the cycling establishment, including the likes of British cyclist Michael Hutchinson. He issued a non-apology apology via Twitter (“sorry if someone was disturbed about it,” he wrote) as well as a video. But predictably he also found himself with a huge crew of defenders, who saw their hero as the innocent victim of a puritanical society unwilling to just let loose have a little fun with other people’s bodies (without their permission).

Fans have set up a Facebook page in Slovak and English where supporters post dozens upon dozens of photographs every day, showing men, women, children, and stuffed animals in various stages of ass-grabbing.

“Touch some ass/Capture it/Post it here” the group’s description reads. “Support with your picture Peter’s playfulness and oppose puritanism!”

Here are some of the images from the group. Some of these are NSFW and some rather creepily involve children.

Women throw their support behind the real victim. 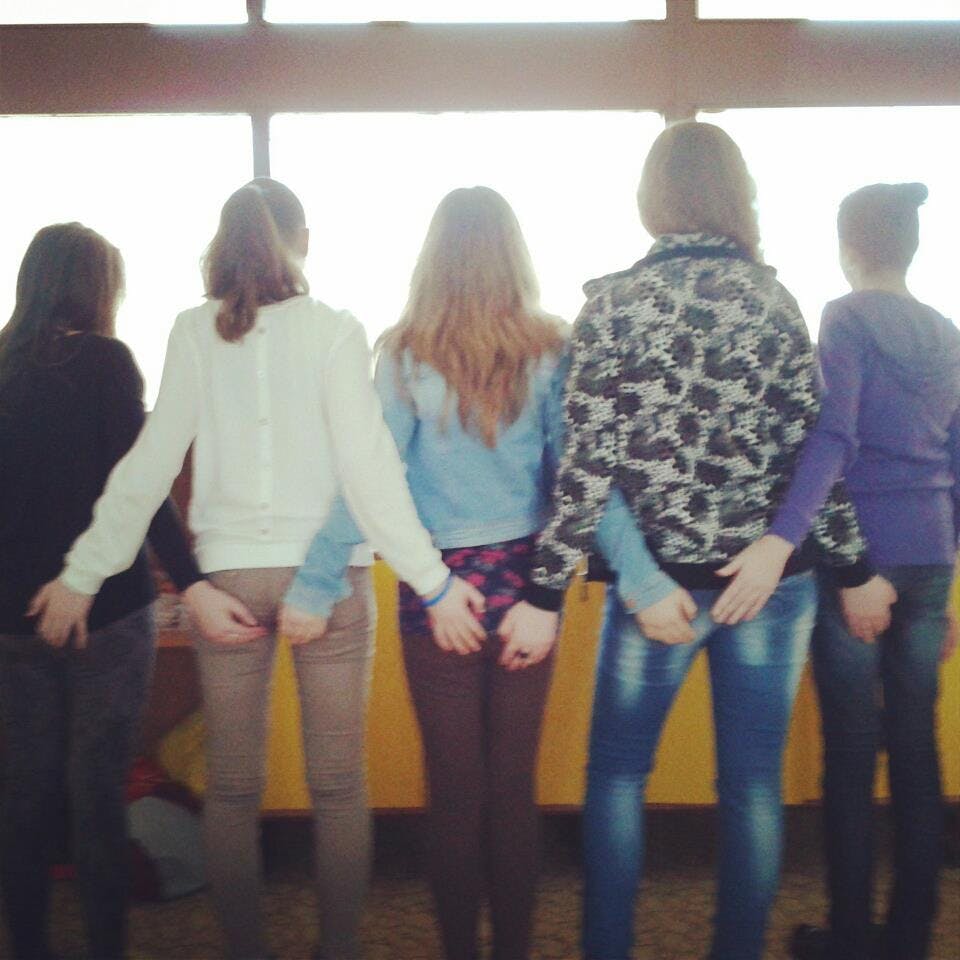 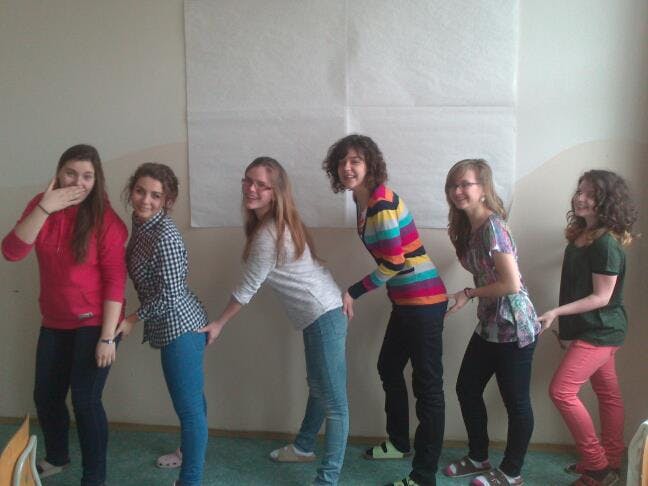 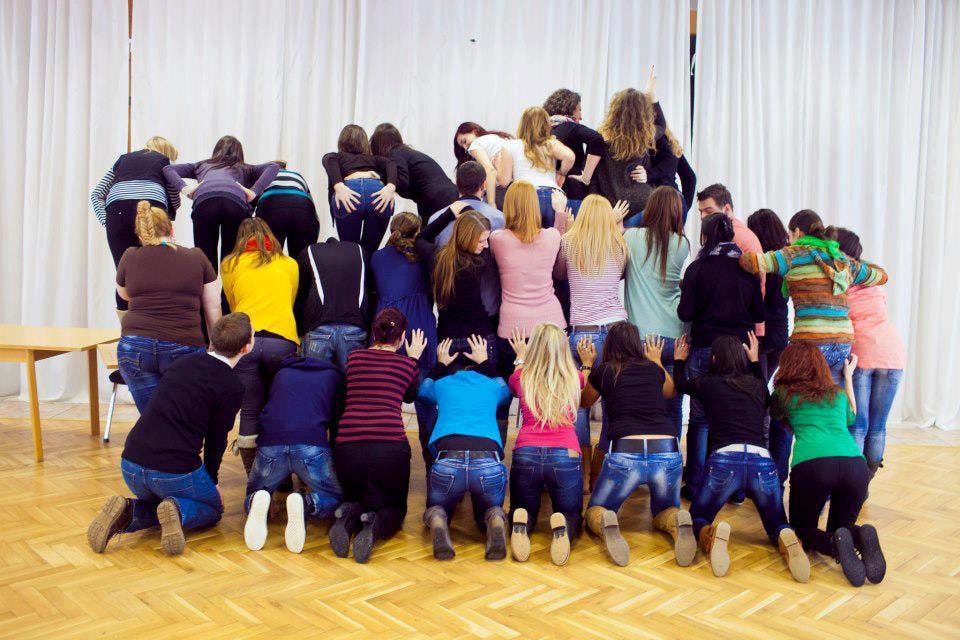 Men were looking for an excuse to get naked. 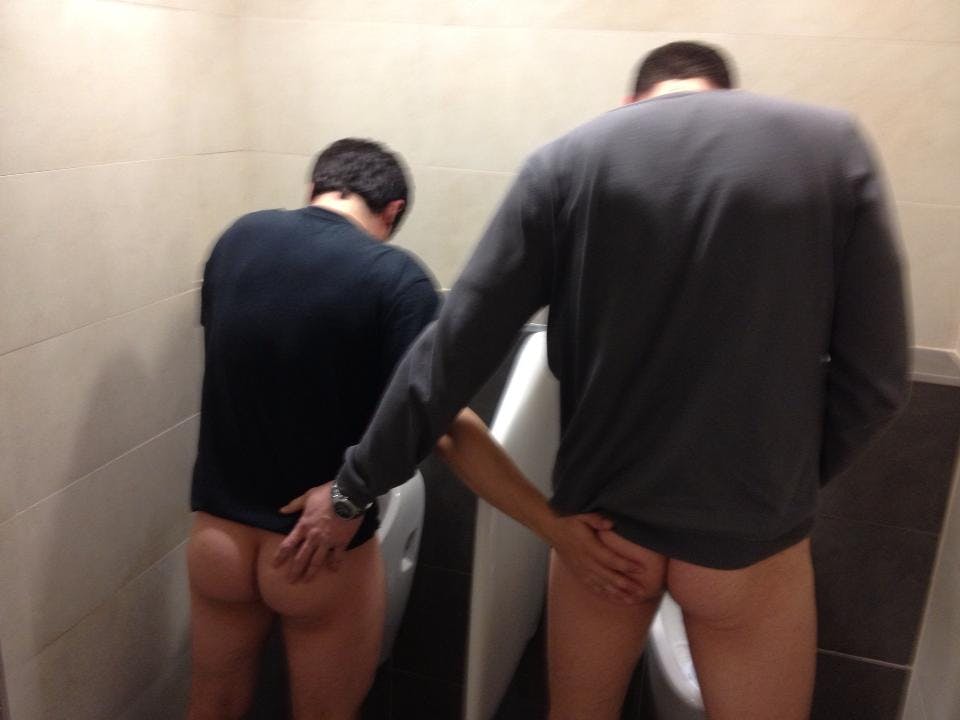 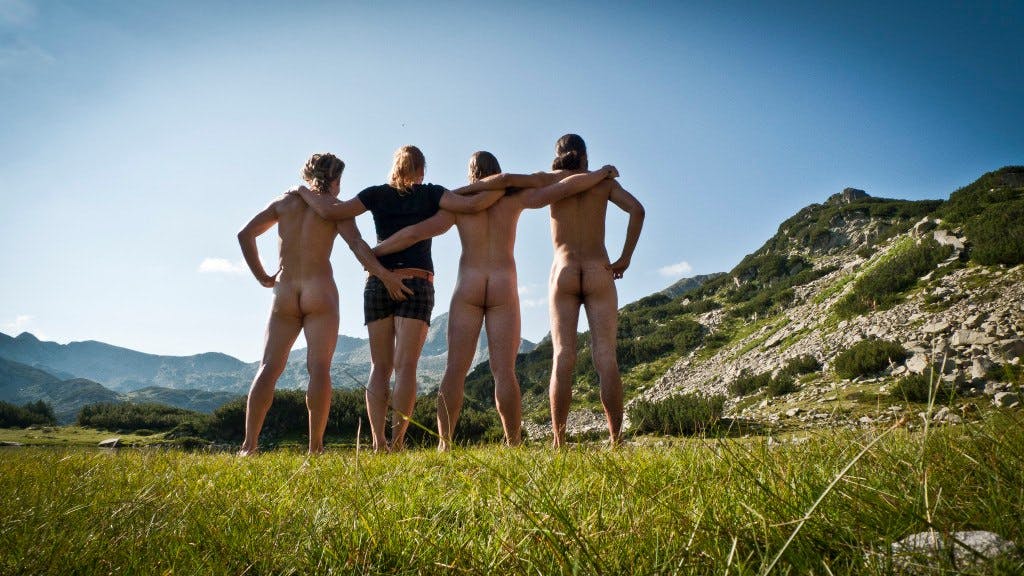 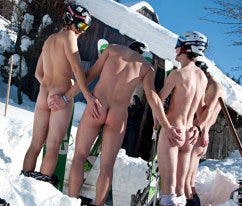 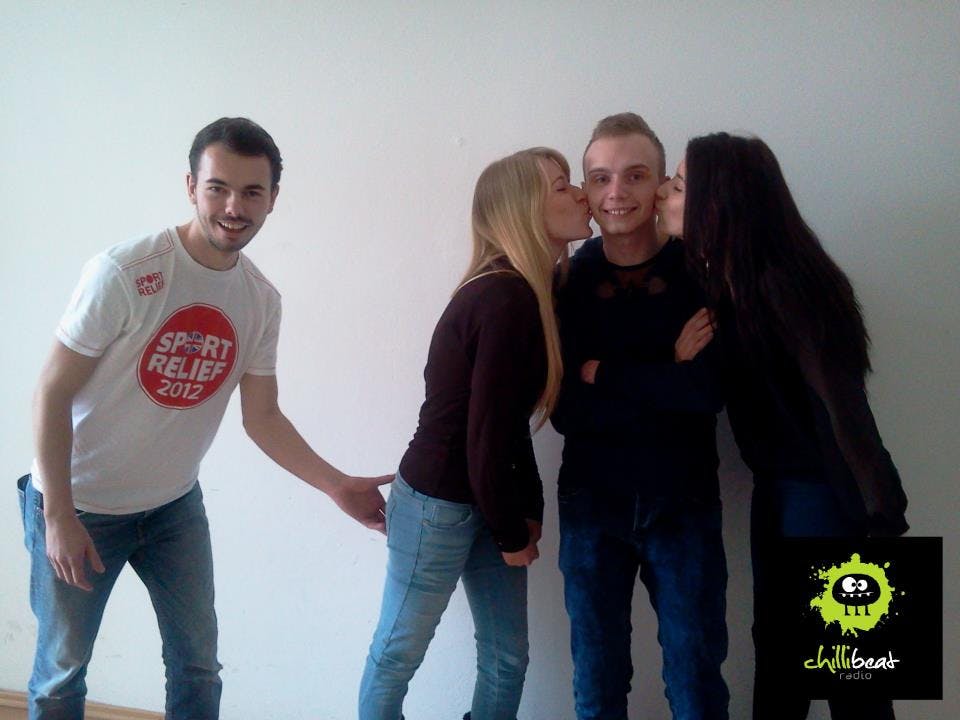 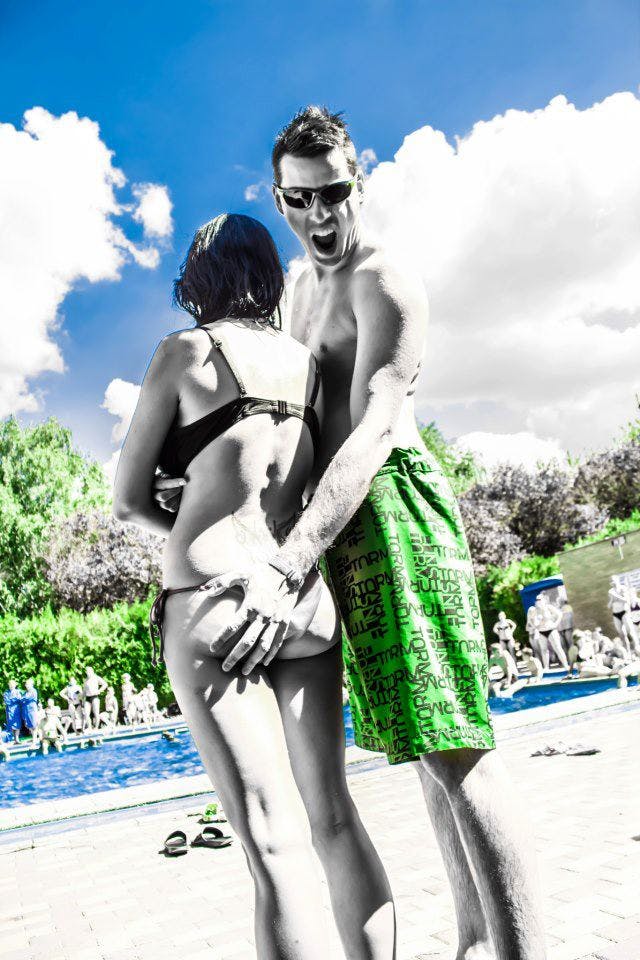 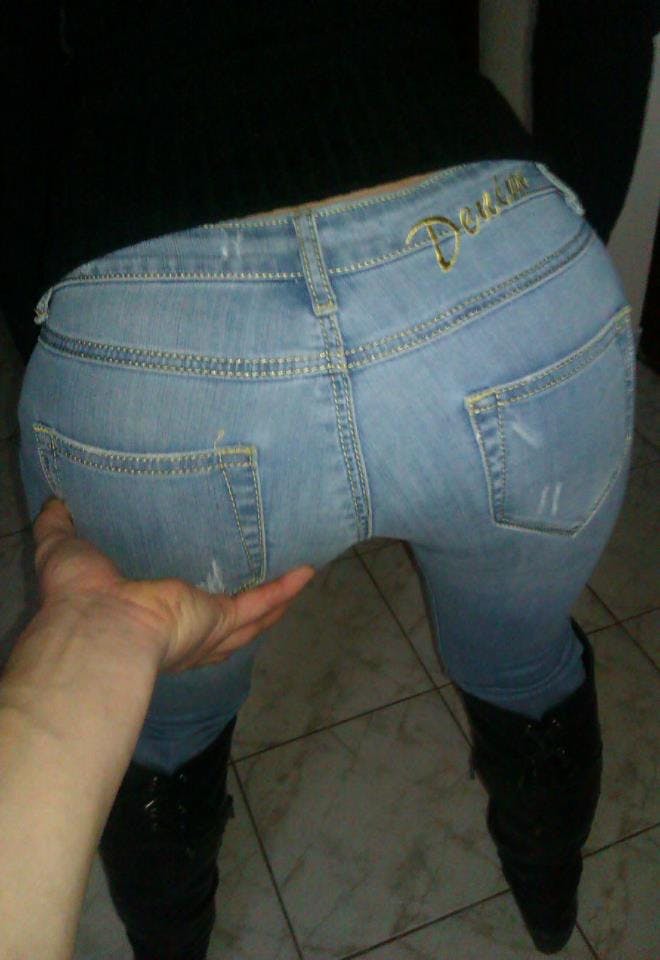 Hey kids, sexual harrassment is easy, and you can do it too! 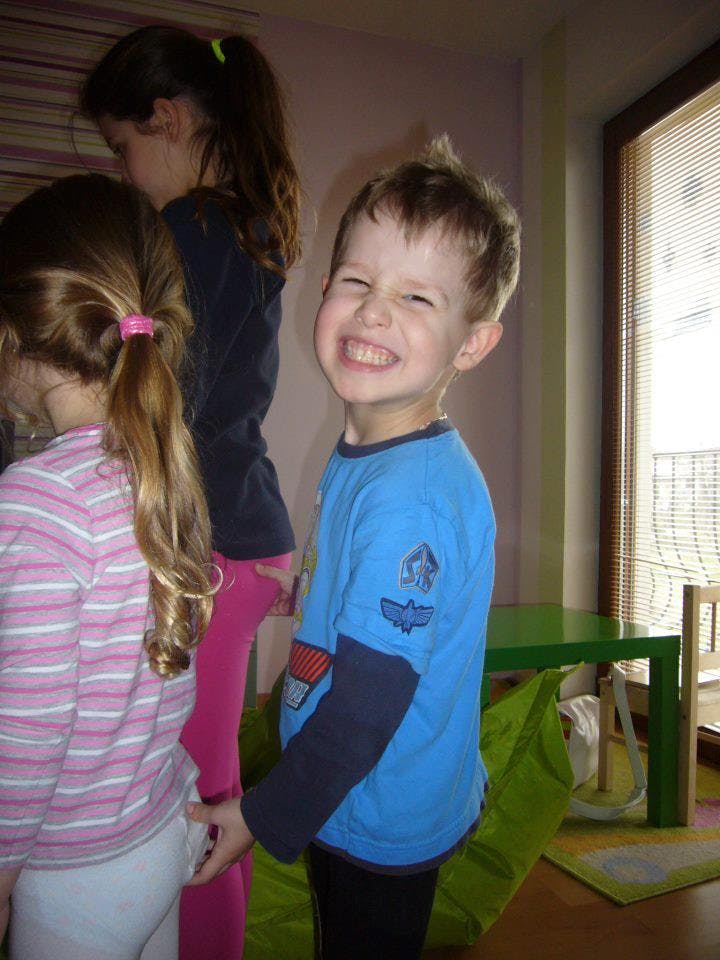 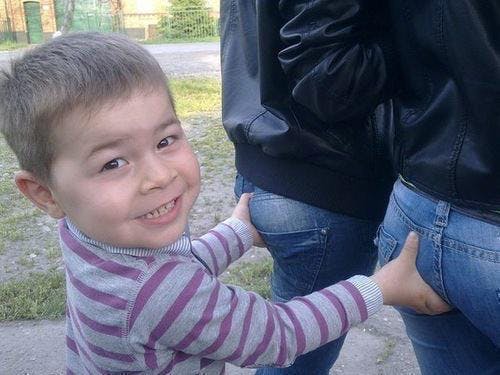 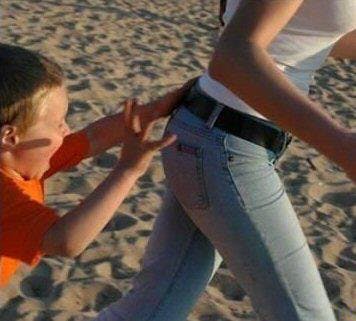