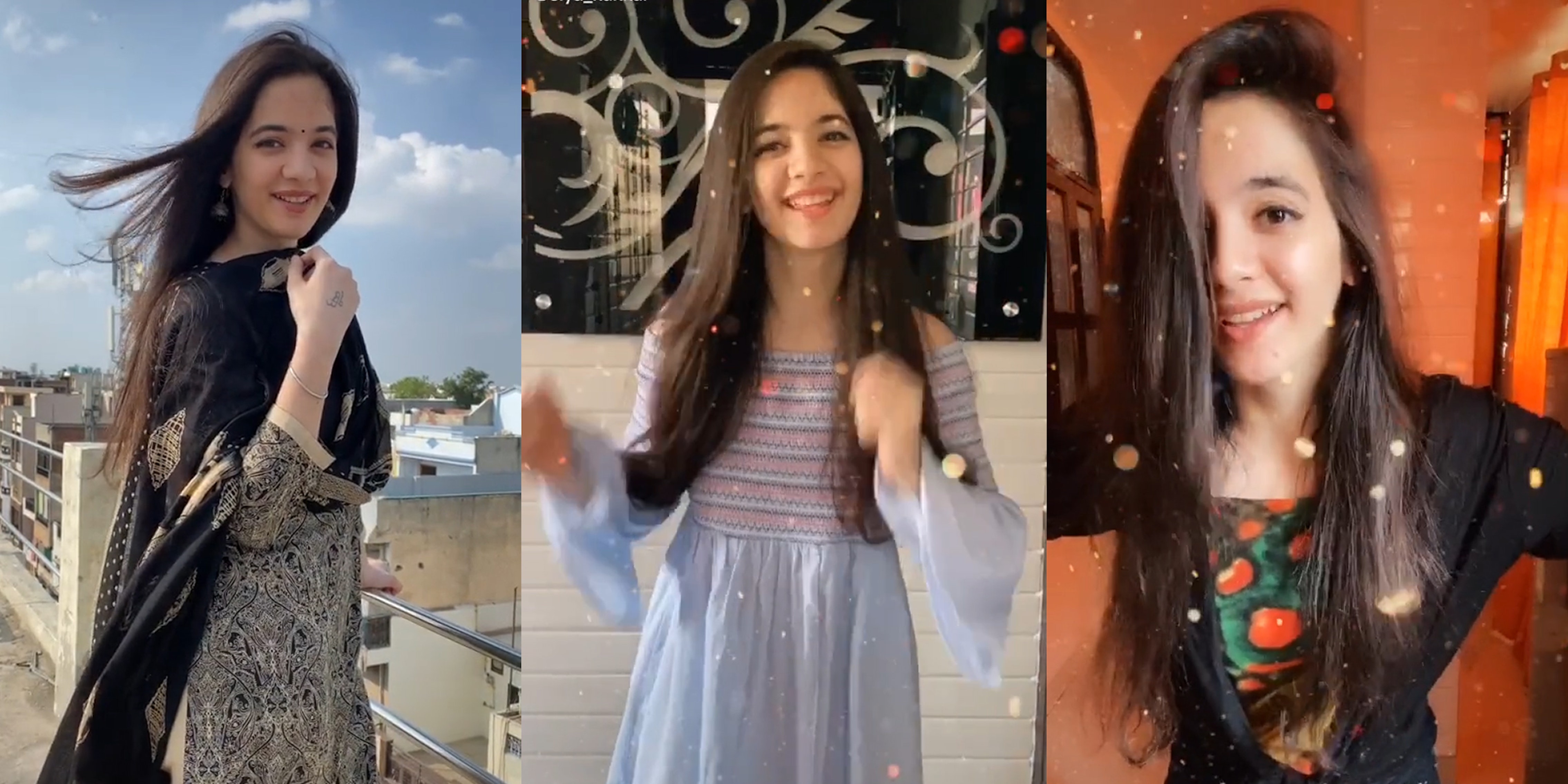 Kakkar's manager thinks her death is 'due to something personal.'

Kakkar, a singer and dancer with more than 1.9 million followers on TikTok, was reportedly found dead in her home June 25 in New Delhi. Her manager, Arjun Sarin, confirmed her death on Instagram, though the cause of death has not yet been confirmed. In a statement, Sarin alleged that Kakkar’s death “must be due to something personal. Work-wise she was doing well.”

Photographer Viral Bhayani also posted about Kakkar on Instagram, stating that he had spoken to Sarin before her death, and “he says she was in a good mood and perfectly alright.”

Kakkar last posted to TikTok—a lip-sync video from a rooftop—on Wednesday. The Daily Mail cites “family sources” who claim she was receiving “threats” online, though that has not been confirmed. Her death is being investigated, with the help of her family, according to India Today.