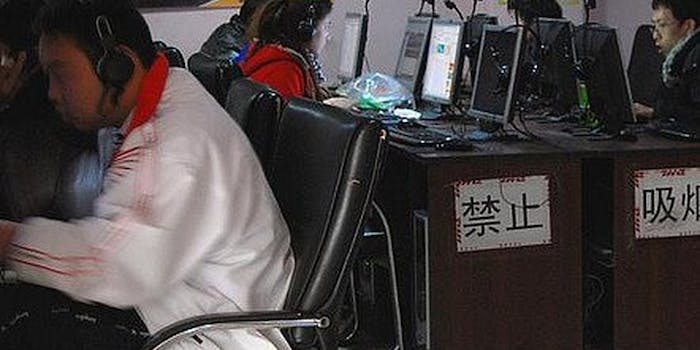 The deadline for real-name registration on Sina Weibo is fast approaching. So why have only 60 percent of users registered?

Earlier this year, China banned pseudonyms on its Twitter-like microblog services. But with the deadline for real-name registration fast approaching, nearly half of users Sina Weibo have yet to hand over their details.

Just 60 percent of Sina Weibo members are likely to have registered their personal information by Mar. 16, according to the BBC. The Twitter-like microblogging site has around 260 million users.

Weibo’s users have been told they must provide their name and mobile phone number to be verified. Those who do not will no longer be allowed to post any messages on the site and will be limited to reading messages posted by others.

The move to ban psuedonums is ostensibly to prevent the “spread of harmful” false rumours by making users more accountable for what they post.

Many of the accounts are probably long-abandoned (how many Twitter users have set up and account and then forgotten about a week or two later?). Still, with almost half of Weibo members about to be blocked, it seems Weibo is set to become a slightly quieter community. That may be precisely what Beijing was hoping for.