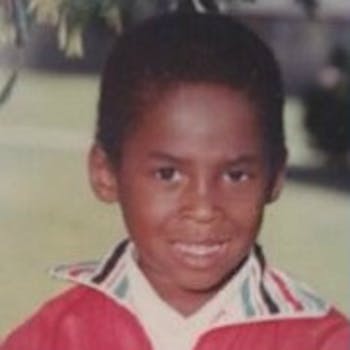 A photo of Kobe Bryant has 140,000 followers on Sina Weibo

The NBA star is so huge in China that he has 140,000 followers on the country's biggest social network, and all he's posted so far is a profile photo.

In less than a day, Bryant’s already got 140,000 followers. And he hasn’t posted a thing. The only thing Bryant’s has added to his account is profile picture—a photograph of himself as a young boy.

Bryant is a huge star in China, where the NBA is almost a national pastime. Chinese buy his jersey more than any other. For the time being, however, Bryant’s popularity on weibo pales in comparison to another NBA star. Houston Rockets point guard Jeremy Lin, who posts in both Chinese and English, has more than 3 million followers. Time to get weiboing, Bryant. And break out that English-Mandarin dictionary.