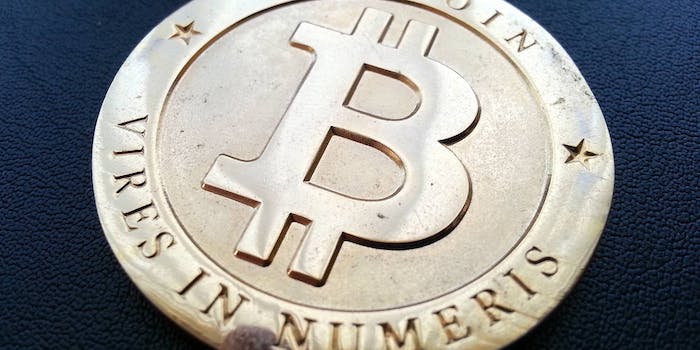 The complaint filed by federal prosecutors provides the best overview yet of the government’s knowledge of Silk Road.

The U.S. Attorney’s Office for the Southern District of New York has filed a separate forfeiture complaint against Ross William Ulbricht, the man accused of being behind the Deep Web black market known as Silk Road. Ulbricht was recently transferred to New York to stand trial.

According to the complaint, the government is going after “any and all assets of Silk Road, including but not limited to the Silk Road hidden website and any and all Bitcoins contained in wallet files residing on Silk Road servers.” The complaint lists six Internet Protocol addresses that are allegedly tied to Ulbricht.

The document provides the best overview yet of the government’s knowledge of Silk Road. Since November 2011, law enforcement agents have made over 100 undercover purchases of illegal substances from Silk Road vendors, both from and shipped to the Southern District of New York, including heroin, ecstasy, and cocaine. The document states that their samples, which came from 10 different countries, “have been laboratory-tested and have typically shown high purity levels.”

The court is able to pursue the money tied to those Bitcoin wallets pursuant to Title 28, United States Code, Section 1355 (b)(1), which “provides that a forfeiture action or proceeding may be brought in the district court for the district in which any of the acts or omissions giving rise to the forfeiture occurred.”

At the time of Ulbricht’s arrest, there were 13,000 listings for controlled substances on Silk Road.

If you’d like to claim some of the bitcoins as your own, you can do that easily enough at the hearings. Getting the money might be a bit tougher. Good luck proving your transaction was one of the legal ones.