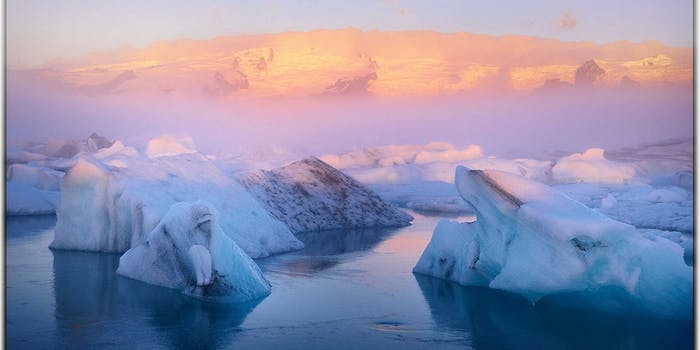 The location of at least one of Silk Road's servers has been revealed.

On Oct. 2, the FBI shut down the the hugely successful online drug marketplace, which resided on servers hidden behind Tor’s anonymizing software. Media and Silk Road users have speculated for weeks about where those servers were physically located.

Icelandic police told Sandvik that although Silk Road’s servers were based in Iceland, they have made no arrests in the case. In the statement, which Sandvik published to blogging platform Medium, Reykjavik police say that no Icelandic citizens were connected to Silk Road.

This revelation matches up with the alleged IP addresses of Silk Road listed in the forfeiture complaint released last week. The other countries pinpointed were Latvia, Romania, and the United States.

It’s not entirely clear whether the machine in Iceland was the main server for Silk Road or merely a complementary host. Iceland’s answer suggests the former, however.