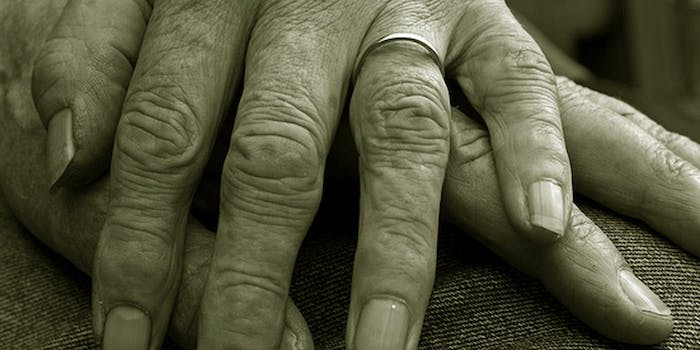 All it took to connect a brother and sister after 65 years apart was a quick Facebook search by an 8-year-old kid.

Two long-lost siblings from America’s heartland were reunited after 65 years apart this week thanks to a quick-witted 8-year-old and his ability to run a Facebook search.

Clifford Boyson had spent the better part of the past six decades looking for his older sister Betty Billadeau, who he was separated from when the two were sent to separate foster homes as young children in Chicago.

The Iowa man, who is not on Facebook, had searched high and low and had come up empty-handed, until he told his 8-year-old neighbor about his never-ending quest.

2nd grader Eddie Hanzlin was able to locate Boyson’s sister Betty by executing a simple Facebook search for “Boyson,” the Missouri resident’s name before she married.

An entry for a married woman who graduated from St. Louis’ Fontebonne University in 1982 showed up, and Boyson had met his match. In typical reunion fashion, the two chatted via iPad FaceTime shortly after connecting.

The two plan to reunite in person this weekend. Here’s guessing their conversation will in one way or another lead to Boyson signing up for Facebook and running searches for all his old girlfriends.