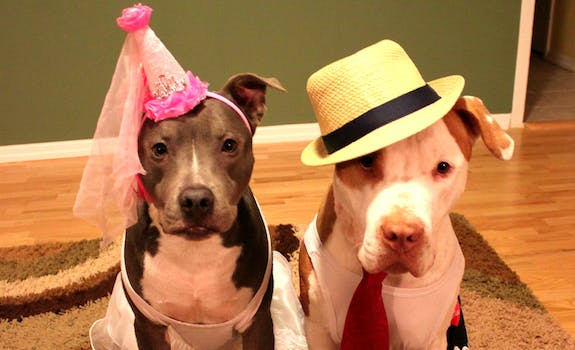 Nothing illustrates the banality of Facebook more than those moments when your mom, uncle, second cousin, or great-aunt share an image of a baby, sunset, or dewy rose petal with a quasi-political, possibly spiritual, and definitely cheesy screed overlaid on the image. “Share if you agree!” the image inevitably commands. Your family members, probably twice-removed, always seem to agree.

These types of post are as absurd in their sincerity as they are in their innate meaninglessness, and Share If You Agree—a Facebook page launched in late September—channels that vacuousness with images that would elicit a loudly typed “WTF” from any family member scrolling through their feed. They are stripped of any context and deliver only the inevitable imperative: 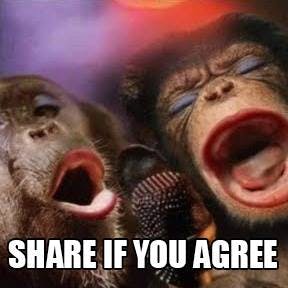 The page was conceived during an extreme hangover, according to Share If You Agree’s admin, who corresponded with the Daily Dot by email. (They wished to remain anonymous, owing to unwanted attention over previous Internet success.)

“I’ve always been obsessed with those terrible political and mom-type memes that say ‘share if you agree’ on them or ‘1 like = 1 prayer’ and also the kind of images that people tend to post ‘same’ under, so I just combined the two,” they explained. 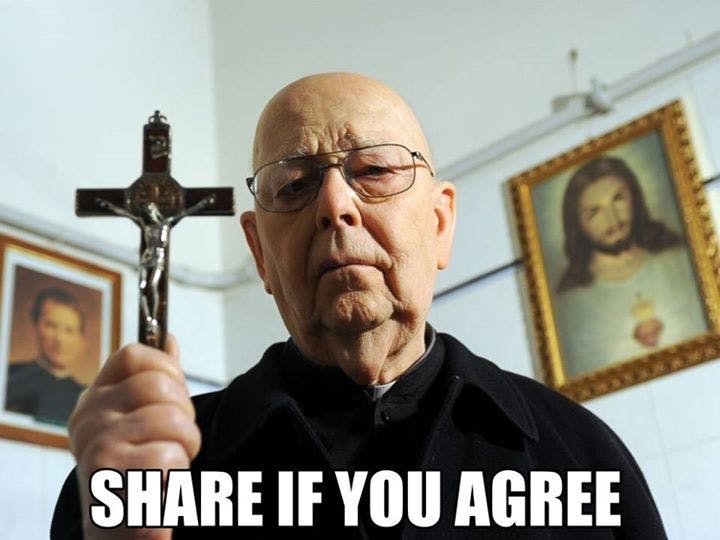 Two or three random images are shared daily, with only the large boldface “SHARE IF YOU AGREE” connecting them.

“There really was never a goal beyond making myself and my friends laugh. … [I]t’s not meant to be political in any way and no comment is being made about the content of the imagery whatsoever.”

“[The response has] been really positive. I honestly never expected anyone to pay attention to it at all, and one day I woke up to see it had gotten over 2,000 likes pretty much overnight,” the admin said. 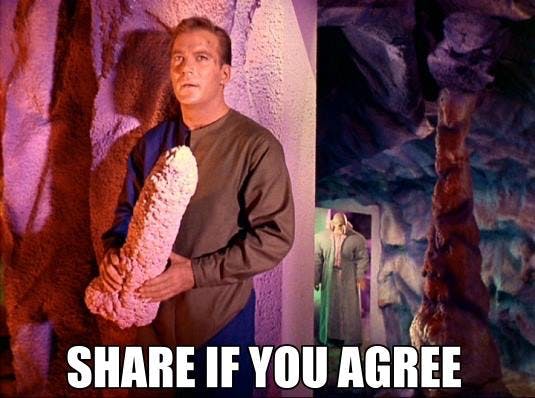 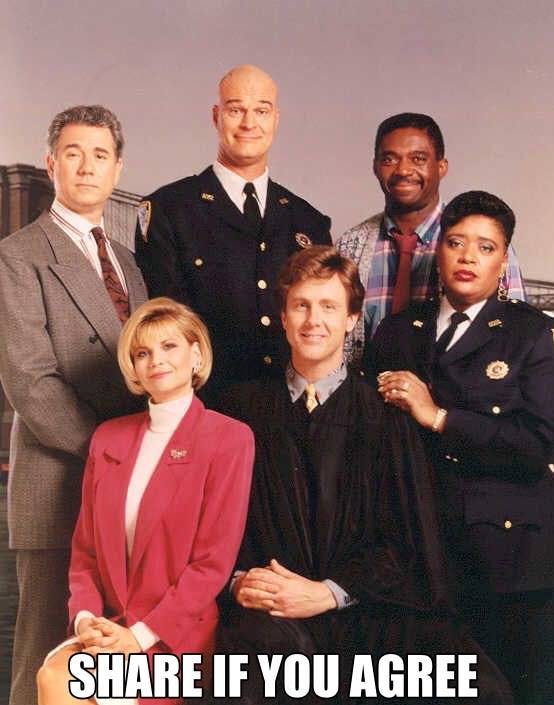 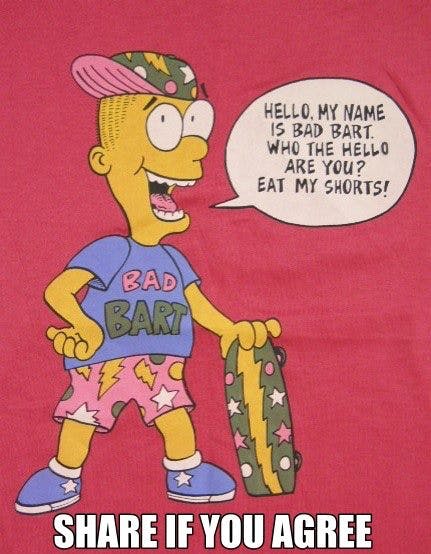 Share If You Agree adds a hilarious—even genius—flourish to the humdrum scroll of the everyday Facebook timeline, but that doesn’t keep the person behind it from seeing the big picture (presumably stamped with the signature phrase).

“I’m not changing the world here,” they said, “but if I can make people laugh and that helps them forget about their problems for a few minutes at least, then that’s pretty cool.” 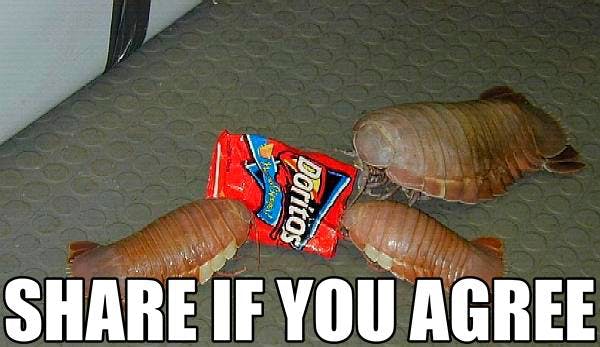