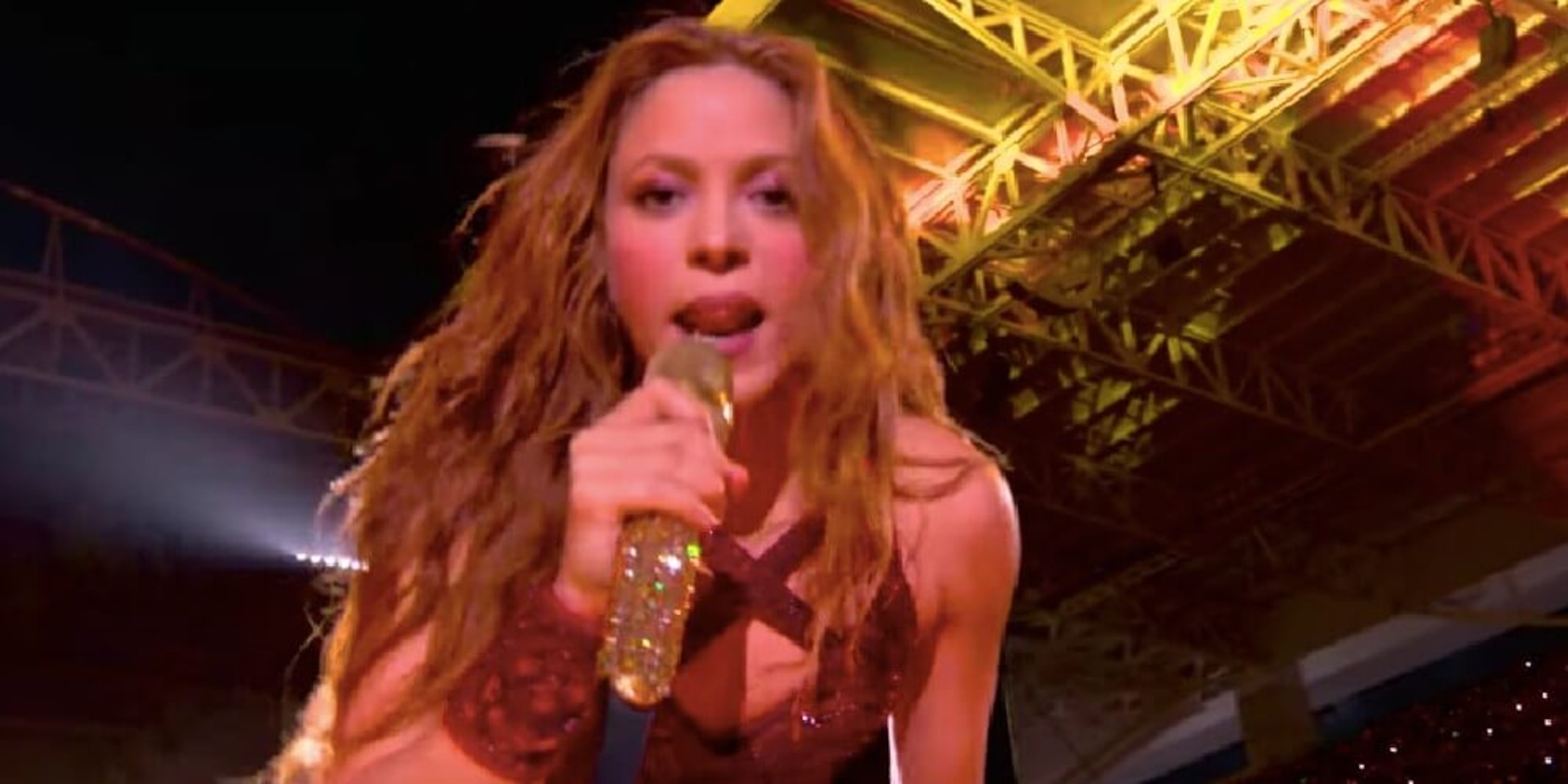 The internet loved it. And then learned a thing or two.

Shakira and Jennifer Lopez’s halftime show at the 2020 Super Bowl fueled the internet with new memes—and gave some people a culture lesson.

Shakira was performing her most iconic song, “Hips Don’t Lie,” when she released a high-pitch trill and rapidly moved her tongue. The moment was immediately captured and shared on Twitter, where people were live-tweeting the game.

A lot of people were quick to make a joke. Several memes came out of the moment.

“Me trying to get the last peach out the fruit cup,” Twitter user @ShaneSpeights wrote.

Me trying to get the last peach out the fruit cup https://t.co/K6SybzUWX8

Babies when they eat a lemon for the first time

But people were also pointing out that the movement is known as a zaghrouta, a way to express elation in Arab culture. The celebratory motion is often seen at weddings.

“Chiming in because I know everyone will be making jokes about this for days—this is a popular Arab tradition, called zaghrouta, used to express joy in celebrations,” journalist Lulu Ramadan tweeted. “In the melting pot that is Miami, you could not have picked a better Super Bowl act and this was a lovely touch.”

“Siri, how do I explain a zaghroota to white people?” https://t.co/TLMXyebYkJ

everyone is making fun of this but it’s a traditional arabic celebration chant, referred to as “zaghroota” pic.twitter.com/CP7XgY9dk2

Shakira’s grandparents were immigrants from Lebanon. Although the singer is known for her Colombian roots, she also incorporated several elements of Middle Eastern culture into her performance.

“You really have to understand how huge Shakira’s performance was for the Middle Eastern community. She had belly dancing…performed ‘Ojos Así’ which was one of the few Shakira songs to have Arabic in it, did a Zaghrouta, all love on the biggest stage,” Twitter user @DanielGHajjar wrote.

So while the movement—along with many moments during the Super Bowl—prompted Twitter memes, it was also a learning moment for some and a wink at her Lebanese background.