It's only a matter of time before these images are printed on currency.

Tights apparently make everyone sexy. Even the Founding Fathers of the United States.

On August 14, admittedly for his own amusement, redditor AndyDwyer posted a call to r/funny for sexy pictures of America’s Founding Fathers.

“Brits are asleep, post sexy pictures of the founding fathers,” he wrote, kicking things off with an image of John Adams that won’t be found in an art gallery. 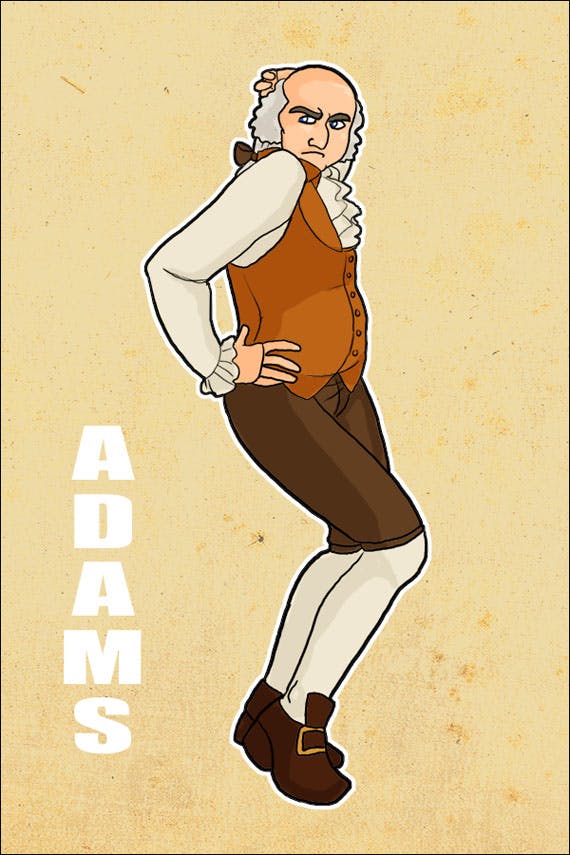 “I posted this on 8/14 around 8:30pm cst, meaning it was about 2:30am in London. It was basically for my own amusement and I assumed it would get a few upvotes, a handful more downvotes, and that would be the end of it. Instead I apparently instigated a sexy historical figure war against England on accident.

Redditors—presumably most of them American—responded to AndyDwyer’s post in droves. 2D renditions and Photoshopped images alike flooded the thread as their British counterparts slumbered. 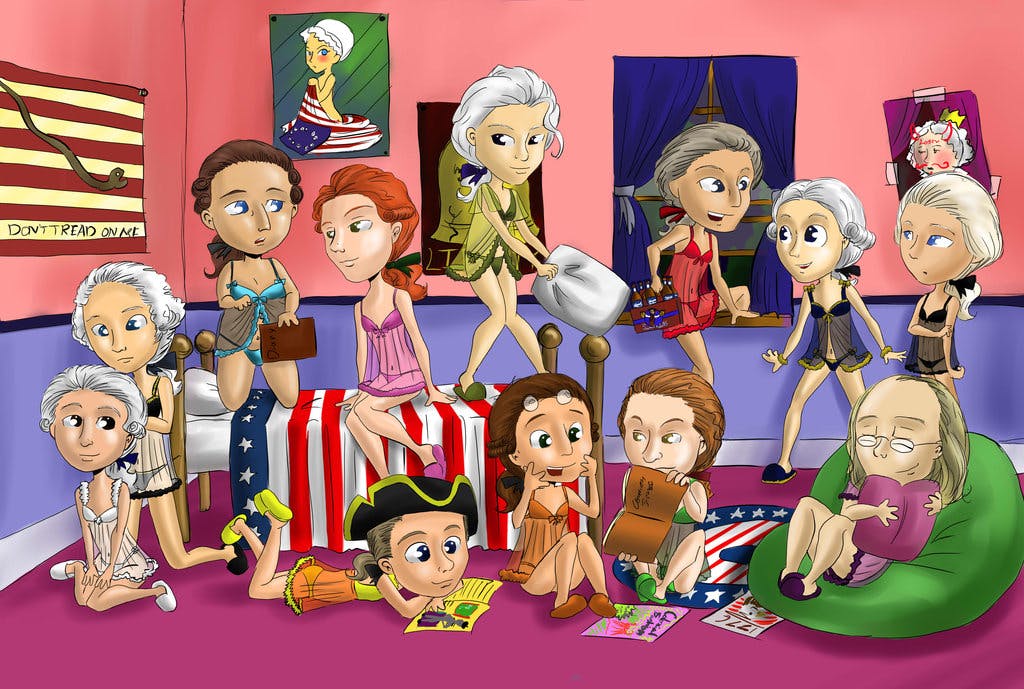 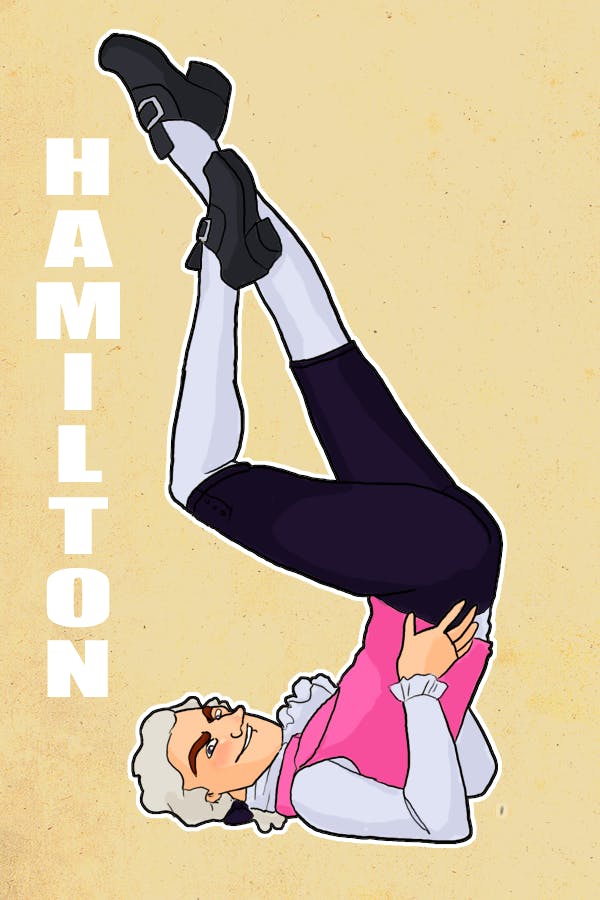 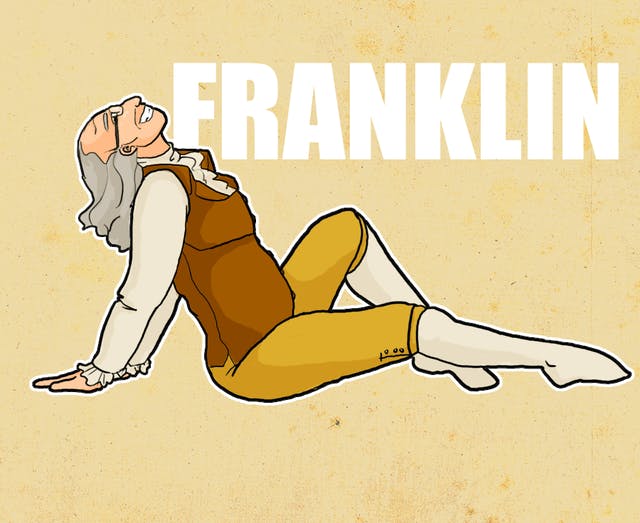 Many images were nothing fresh, but rather from the Tumblr blog publius-esquire, which dates to June 2013. The blog owner has not commented publicly about the sudden spike in popularity of many of its images on Reddit.

Eventually, British redditors woke up and fired back with some of their own images, including a particularly popular—and real—photograph of Winston Churchill’s nether regions highlighted by a wet bathing suit. 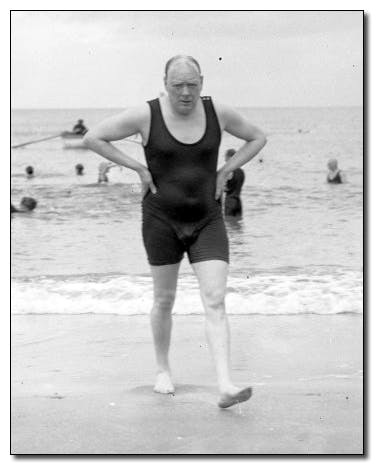 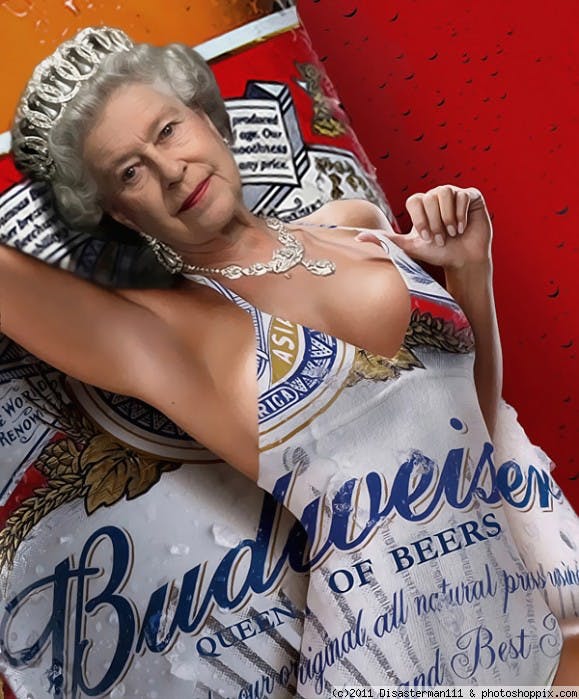 It wasn’t long before redditors in many different countries tried to get in on the fun, even if the figures they chose were not “founding fathers.” 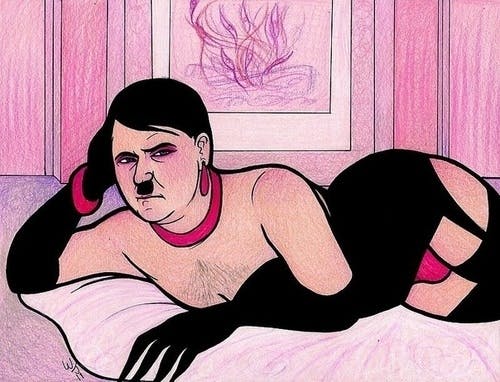 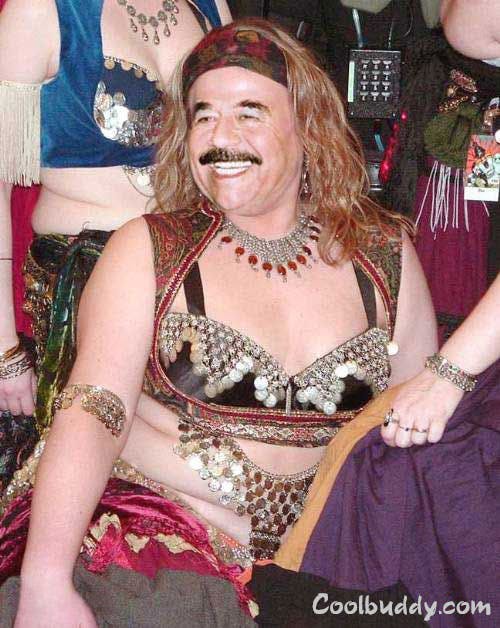 It’s only a matter of time before these images are printed on currency.