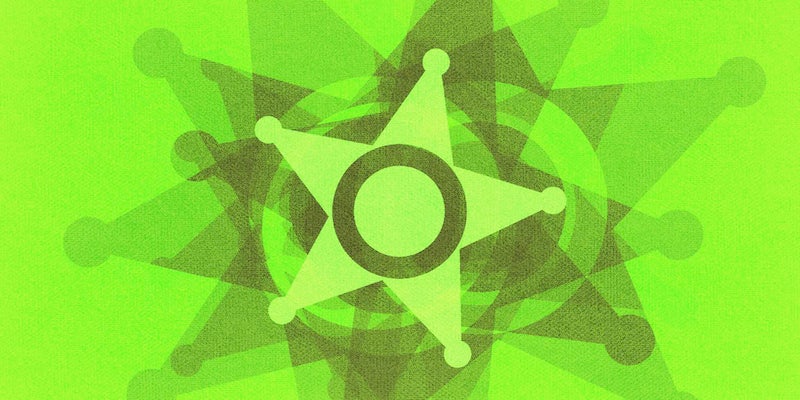 In the U.K., sexual assault victims are legally guaranteed anonymity for life.

An English man was charged for publishing the name of a sexual assault victim on to the South Yorkshire police Facebook page.

Shane Ward of Doncaster identified the victim in a comment on the South Yorkshire police’s Facebook post about the crime, the Guardian reported. It’s a crime to do so in the U.K., where victims of sexual assault are legally guaranteed anonymity for life.

Ward was charged under a 23-year-old law, Section 5 of the Sexual Offences Amendment Act. He’ll face a monetary fine for his actions if found guilty when he shows up in court later this month.

“We will not tolerate anyone breaking the law or making threatening or abusive posts which are intended to intimidate people living in South Yorkshire,” police said after the incident. “We understand that people have differing views on many issues, however we will not condone these types of post and they will be removed and where appropriate, investigated by police.”

The U.S. has laws that are similar in some ways but much more limited because, when applied to the media, such laws violate the First Amendment.

In the U.K., only written permission from the victim allows the name to be published publicly.