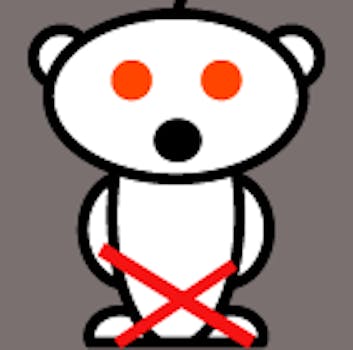 As many as 29,000 deny self-love for month of September

Bishops to remain unpolished for month of September.

We’re now seven days into the month of September, and all across Reddit, hordes and hordes of redditors are breathing deeply and testing their patience to see who can go the longest without fapping.

Think of it like Movember, just with an entirely different type of mustache.

Or think of it like that “Master of My Domain” episode of Seinfeld, just without anybody who’s nearly as sexy as Elaine.

The challenge is rumored to have opened on a 4chan /b/ board in August 2009, though its popularization has most certainly occurred on Reddit, where the r/NoFap subreddit has over 29,000 subscribers—or, as they prefer to be known, Fapstronauts.

“Guess what, everyone?” he wrote. “It’s a new month! And just for September, we’re bringing back something all of you old farts may know and love—the official no fap monthly challenge.”

Here’s how it works: once a week, Fapstronauts signed up for the challenge are tasked to post their activity into a weekly update thread. They either post “Fap” or “No Fap,” and by now you should know which denotation’s for which deed (or misdeed!).

At the end of the month, those who successfully “No Fap” for 30 days will be free to, you know, Fap, or up their ante and jump fist first into the 90-Day No Fap Challenge, which is like sticking three Septembers on top of each other.

Exact figures regarding this year’s participants are unclear, though at one point Camp_Olympia updated his original post with an edit that read “oh god so many people taking part in the challenge”—a message likely met with a trail of tears among tissue salesmen.

Fans of intense patience and virility can follow along on the Official No Fap September Reddit thread and all related threads on the subject. First updates are due tomorrow. May the best redditor win.