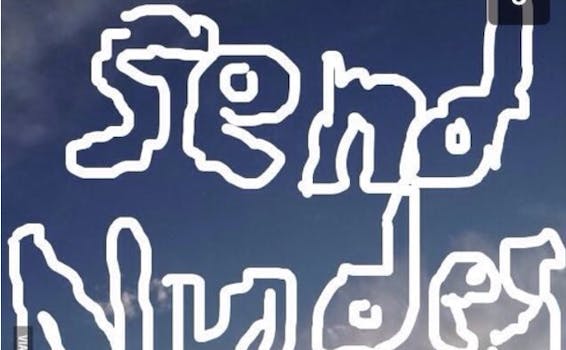 For as long as the internet has supported image files, thirsty men have been making the demand to “send nudes,” and apps like Snapchat have only exacerbated the situation. As irony has become a stronger force in internet culture, the sincere demand for nude photos is now often disguised as an ironic joke. And, this week, it’s escalated into a fantastic war of puns.

Here’s a classic “send nudes” meme, turning the quest for masturbatory material into a big ol’ joke. It can be read either as making fun of guys who demand nudes or as an attempt to use humor to increase the chance of actually scoring some pics. 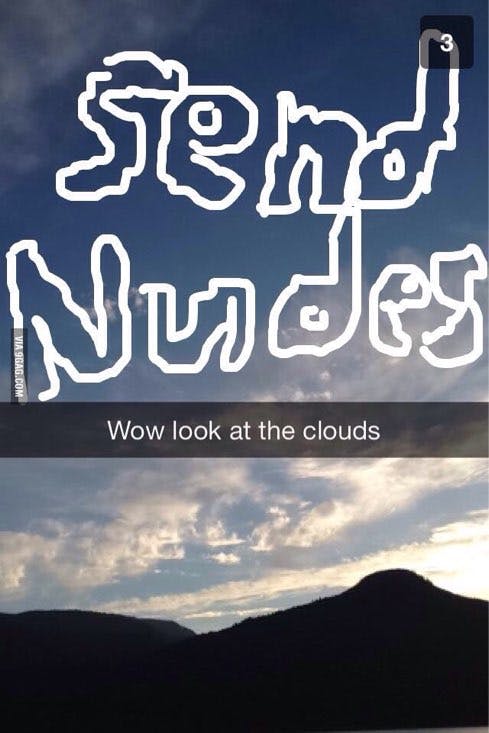 But now, on Reddit, “send nudes” is evolving. People are Facebook messaging “send nudes” puns to the appropriate accounts, and posting the resulting screenshots.

The r/send_nudes subreddit, once devoted to clever and unexpected ways to ask for nudes, is now dominated by people asking for … well, anything that rhymes with “nude.” 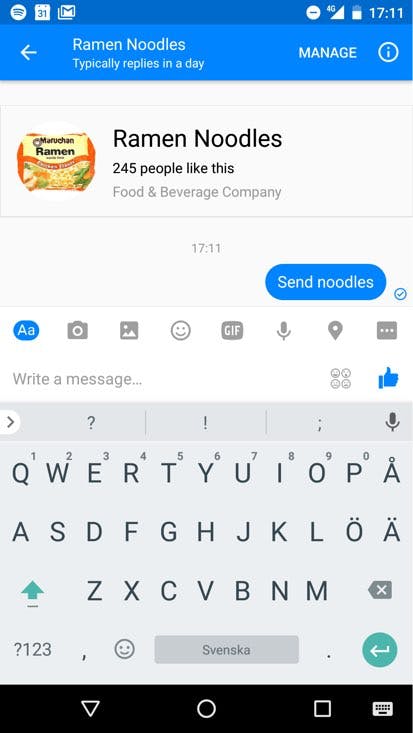 Will the Dude Factory send dudes? 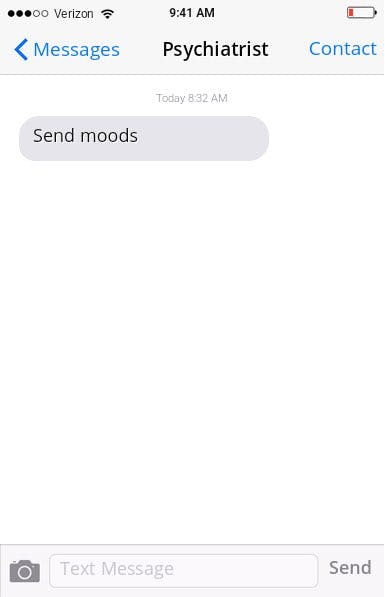 No one actually wanted DreamWorks Animation to send The Croods, but for the sake of a joke, why not? 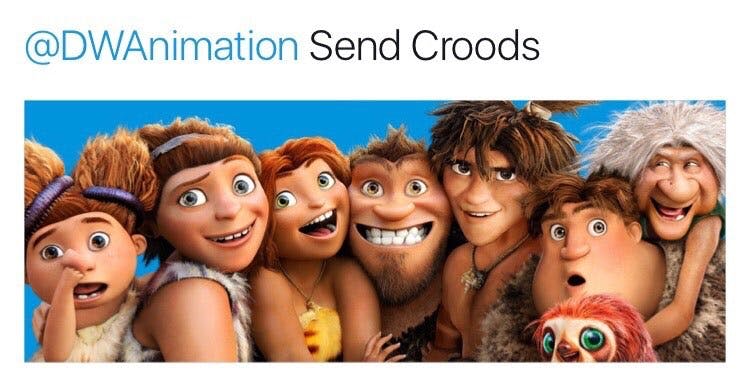 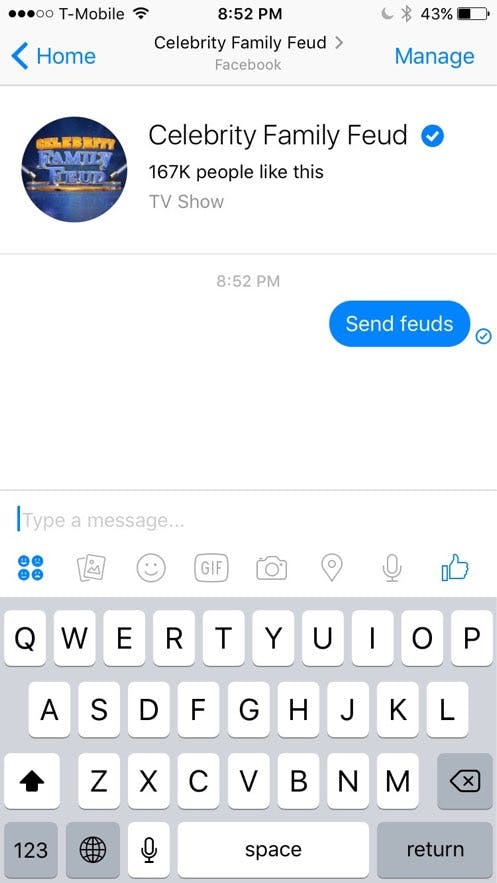 But best of all is the person who contacted a band called Sandstorm and asked them to “send Darudes.” In case you’re too old or too young to get the reference, Darude‘s 1999 dance hit “Sandstorm”—the one that goes dudududuudu—is the internet’s standard answer to “what song is this?” Sandstorm, the band, has nothing to do with it. Fair play to them if they actually send some Darudes, though. 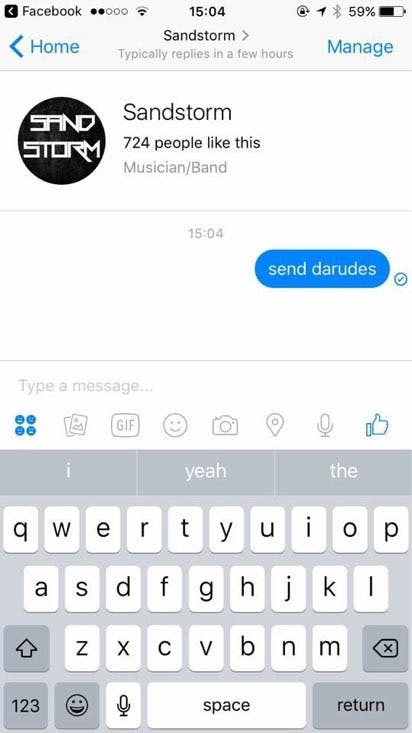 Even the kids’ entertainment franchise Pingu is getting asked for nudes. Wait … noots? Anyway, the shelf life of “send nudes” puns isn’t incredibly long. There are only so many rhymes and near-rhymes for “nudes,” but this meme is enjoying a pretty solid week. The best-case scenario is that it catches on in Brazil, where the Portuguese “Manda Nudes” is huge.