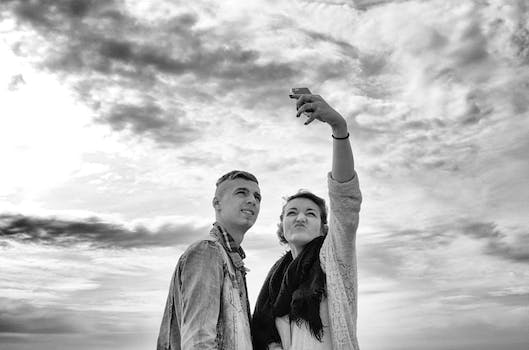 How this ‘selfie’ helped solve an alleged burglary

Selfies help police find the bad guys these days. So it should be no surprise that in Hyannis, Massachusetts, another wrongdoer has been found thanks to the power of the selfie. But not for taking a picture of his horrible deed.

According to police, 65-year-old James Anderson went into a K-Mart and stole $10,000 in gold jewelry. In the surveillance video, you can see him wearing a beanie emblazoned with “SELFIE” on it before he leaves the store. Later that night, a cop saw a vehicle matching the description of the getaway car. Anderson was inside of it still wearing the swaggy hat. He was arrested and this mugshot was captured: 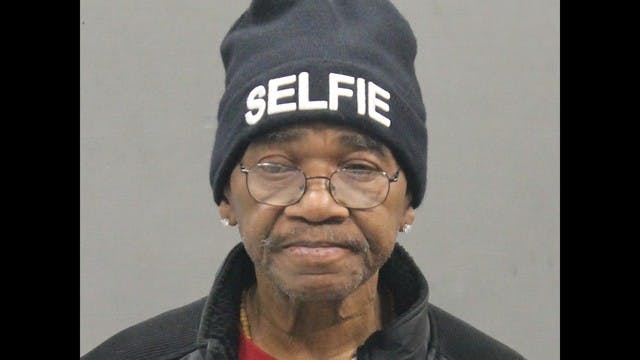 This mugshot, however, does not appear to be a selfie.