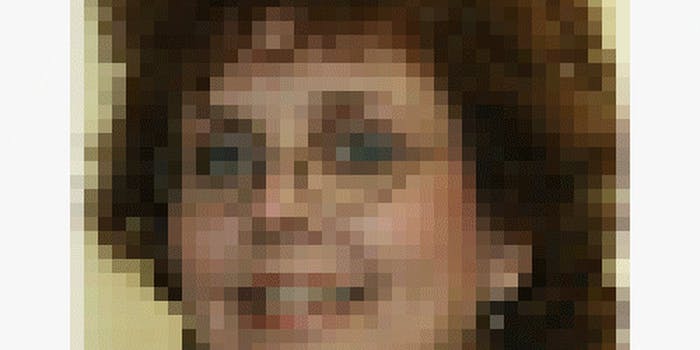 A school district official in Florida has left her job after her boss discovered her pornographic Tumblr blog.

A school district chief financial officer (CFO) in Florida who posted hundreds of pornographic images on Tumblr, including many during office hours, has resigned.

Hernando County Schools CFO Desiree Henegar resigned from her position after the Tampa Bay Times first reported that the 47-year-old posted more than 300 pornogaphic images of herself, and others, on Tumblr.

“Why would you post something like that online? I don’t understand why this particular employee did what she did. Once it’s out there, it’s out there,” Blavatt told Tampa Bay’s 10 News. “I just found out about this [Tuesday] and I can’t believe it. I would have never suspected this individual.”

Blavatt was the subject of at least one post on her blog where she complained that the superintendent “has nasty cigar breath,” the Times reported.

Henegar posted on Tumblr under the name Floridagirl46 before deleting her account Wednesday. After news of her blogging broke Thursday, the Tumblr Floridagirl46.tumblr.com (which is extremely NSFW) was reinstated around noon with all its content deleted. It has since posted 10 new photos of women in underwear, a woman grabbing her breasts, and a woman giving a blow job.

The Daily Dot has reached out to Henegar and Blavatt for comments but has not heard back.

Before Henegar deleted her Tumblr, she posted at least one GIF of a couple having sex, and text posts criticizing the school district and its employees.

Henegar was CFO for the past three years. She earned $78,500 a year and was responsible for the district’s finances.