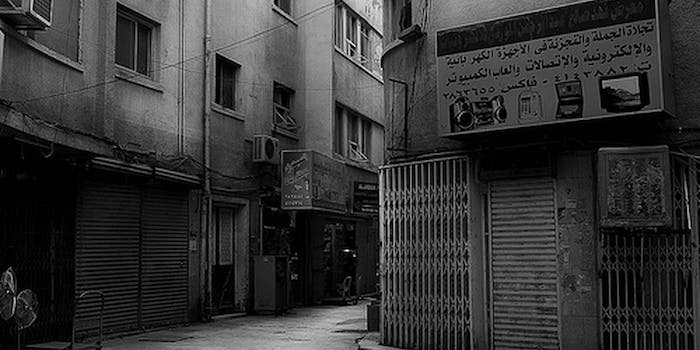 The country announced plans to monitor its citizens' tweets, and claimed its looking for a way to crack down on Skype calling.

Saudi Arabia, one of Reporters Without Borders’ “Enemies of the Internet,” has plans to track and monitor Twitter users and block Skype, according to a report from Reuters.

The microblogging service has proven extremely popular among Saudi users, understandable in a country where free speech is blocked by custom, law and the influence of the fundamentalist clerical class. But it has also proven to be a burr under the saddle of the country’s authorities.

Last year one user, Hamza Kashgari, was hounded by death threats. Attempting to flee the country via Malaysia, he was apprehended and sent back. Last month, reports circulated that Kashgari had been pardoned by the country’s secular authorities, mostly, as one Saudi knowledgeable about the situation explained, in order to send a message to the Wahhabist clerics in an ongoing power struggle between the two groups.

Last week, according to Ahmed Al Omran’s blog, The Riyadh Bureau, the country’s “Grand Mufti,” the highest Islamic authority, described Twitter as a “gathering place for every clown and corrupter who post tweets that are illegitimate, false and wrong.”

In a clear indication of the ascendancy of the religious elements in the country, the government moved to limit Twitter use. Telecom companies in the kingdom were asked to figure out ways to track Twitter use.

The exact methods that might be used have not yet been reported, but may be based on the current system that requires mobile phone users to furnish their national identification number to add minutes, as well as requiring citizens wishing to use the mobile version of the country’s infamous travel document service to provide their ID.

That would provide the authorities with a process by which they could track tweets, assigning them to specific users. At the very least such a move would eliminate anonymous tweeting.

Telecom companies have also been asked to provide suggestions on how Skype and other voice-over-Internet-protocol telephone and video services might be monitored or blocked altogether.