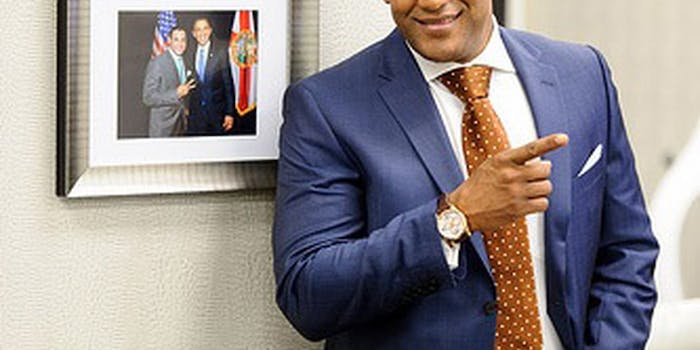 He may have been rejected from baseball's Hall of Fame, but Sammy Sosa's Pinterest account is worthy of Cooperstown.

Sosa’s hilariously bad Pinterest page, which has about 250 followers, is filled with photos of the 44-year-old wearing a mustard colored sweater as he poses around his home. Underneath each of the 13 photos is the same message:

“Sammy Sosa. Yes, I’m the real Sammy Sosa, and this is my Pinterest.”

Each photo also links to Sosa’s Flickr page, titled “The Real Mr. 609,” which is a reference to the number of home runs he hit over his career (which was mostly spent with the Chicago Cubs).

Sosa was was one of three steroid-linked players passed over by the Hall of Fame voters Wednesday. It was the first time since 1996 that no players were selected for induction into the Hall. The other high profile players rejected were pitcher Roger Clemens and slugger Barry Bonds, who were also in their first year of HOF eligibility.

Now break open some Cracker Jack’s and soak up some Sosa. 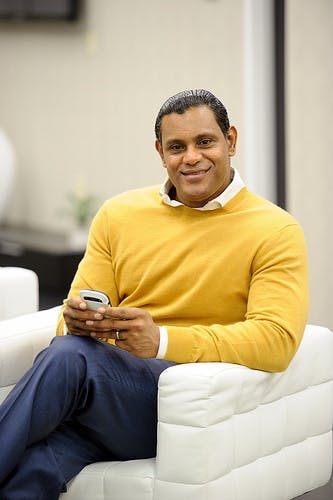 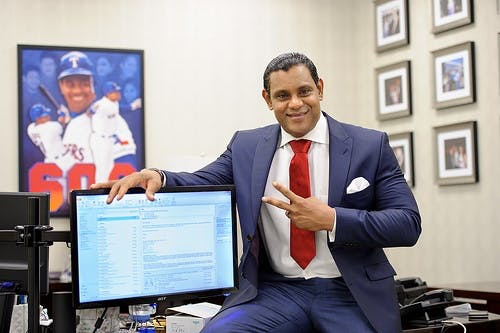 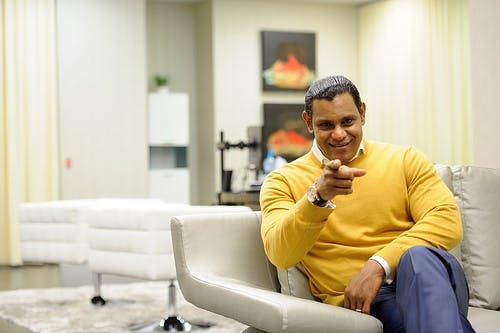 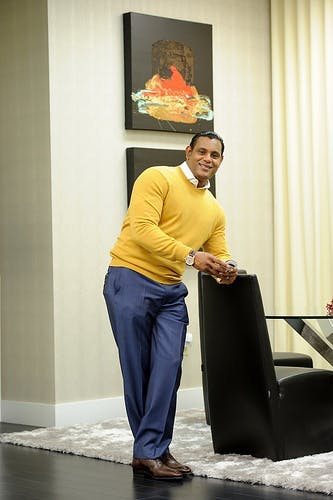 All photos via Sammy Sosa/Pinterest