Warning: This story contains sexually explicit language that may be NSFW. 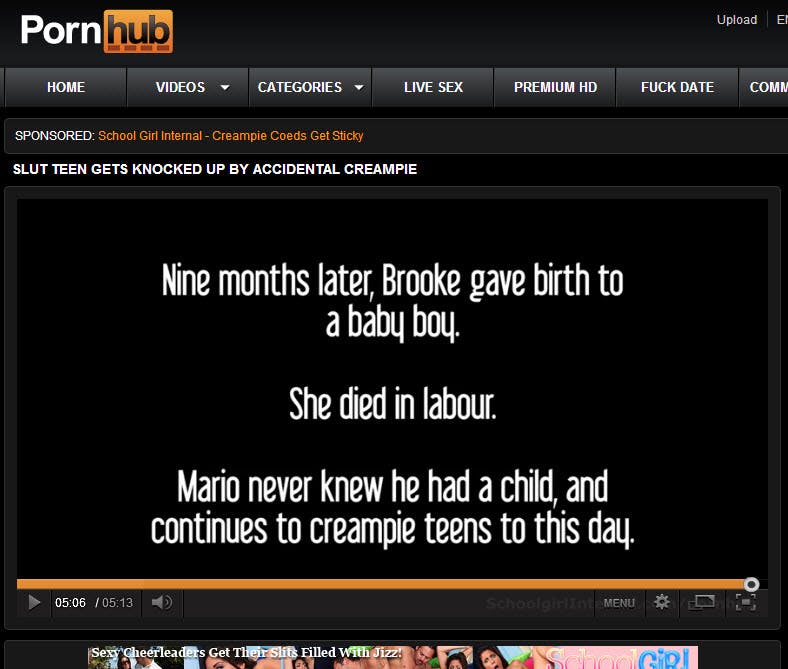 While the bizarre ending was spotted by an eagle-eyed redditor and posted on r/funny, the clip has actually been floating around Reddit for at least a few months and has been reposted in multiple threads. It’s from the website School Girl Internal and stars adult performers Mario Cassini and Brooke Whispers (who appears to have shot a handful of scenes in 2012 and is no longer active in the industry under that name, if Google and her Twitter account are any indication).

We’ll probably never know the real reason behind Brooke and Mario’s tragic fate, but at least we have these hilarious Reddit comments to remember ‘em by: