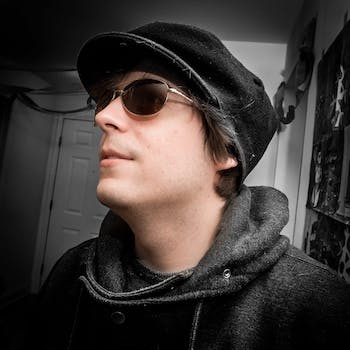 Did the media target the wrong Ryan Lanza?

The suspected Ryan Lanza is updating his Facebook, proclaiming his innocence to his friends.

UPDATE: The suspected Ryan Lanza told police the shooter may have had his ID. The New York Post has since identified the shooter as Adam Lanza, 20, allegedly Ryan Lanza’s younger brother.

Soon after officials identified Ryan Lanza as the alleged gunman who killed 18 elementary school children and then himself in Connecticut, the Internet was on it.

Hundreds tweeted a link to the Facebook page of one Ryan Lanza. His profile quickly was shared on Facebook more than 12,000 times. It seemingly had to be him: He was roughly the same age as the shooter, and his stated hometown of Newtown, Conn., was where the shootings took place.

But then, that Ryan Lanza started updating his Facebook, proclaiming his innocence to his friends. And the alleged shooter, also identified in early media reports as Ryan Lanza, is dead.

Andrew Fletcher—@Fletch788 on Twitter—took several screengrabs of status updates posted, in the wake of the shooting, by the Lanza whose profile is spreading:

“Everyone shut the fuck up it wasn’t me.” 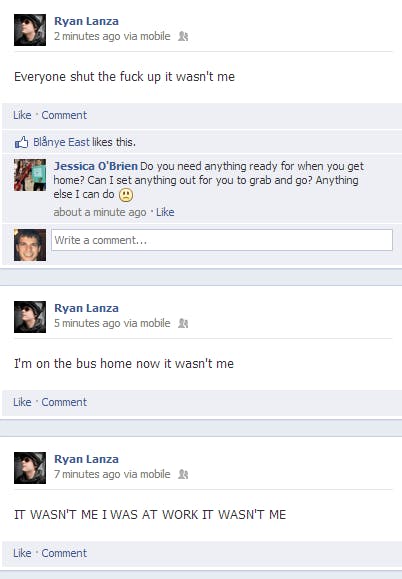 Another Twitter user, @MattBors, screengrabbed an additional status updates from the same Lanza:

Fuck you CNN it wasn’t me

Fletcher, who didn’t respond to the Daily Dot’s request for comment, tweeted that he unfriended Ryan because he was receiving so many friend requests. Lanza’s Facebook profile doesn’t accept messages from strangers, so the Daily Dot was unable to request comment.

Meanwhile, news sites such as Fox News used the active Lanza’s profile picture on their homepages: 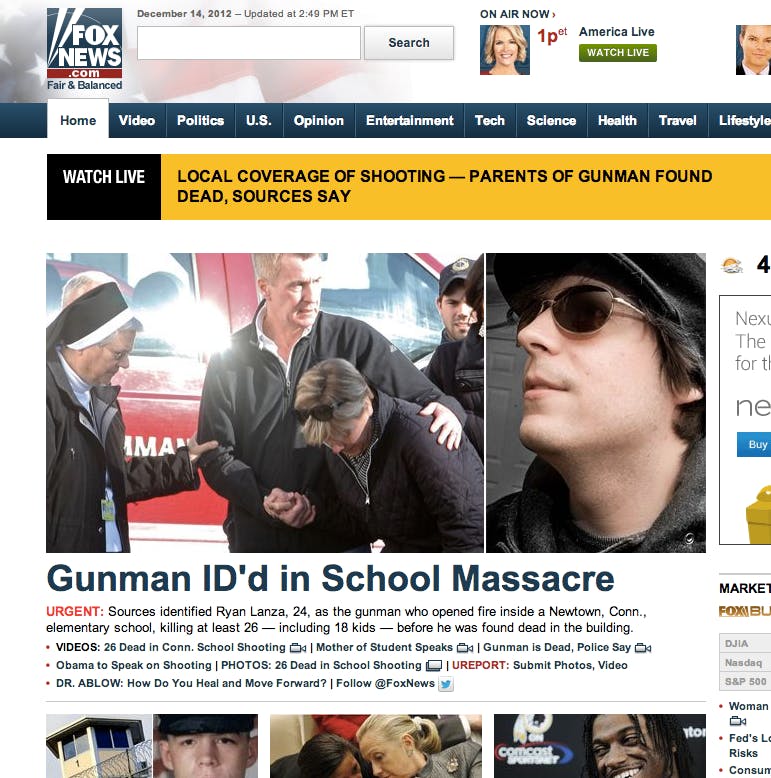 Many hate groups on Facebook have popped up, using the active Lanza’s picture: 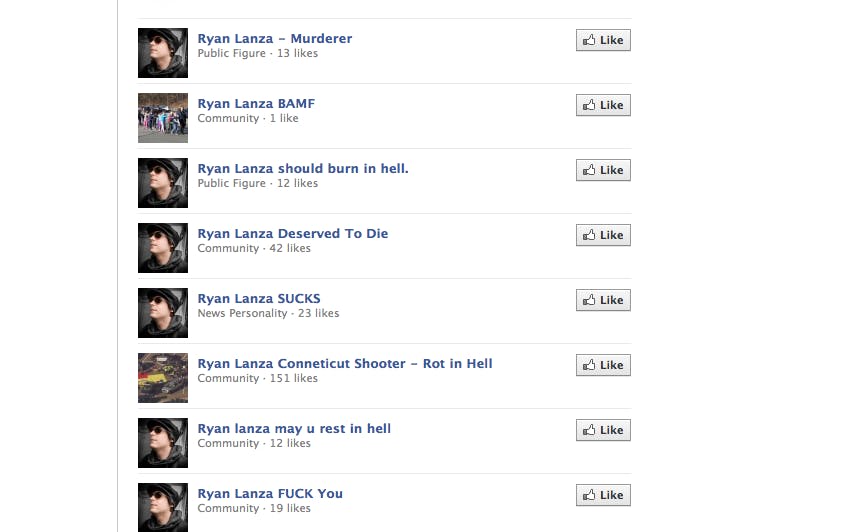 CORRECTION: A previous version of this story also claimed that Mashable had used Ryan Lanza’s Facebook photos in its reporting. Mashable actually blurred the photos and reported that Ryan Lanza had been misidentified as the culprit. The Daily Dot regrets the error.