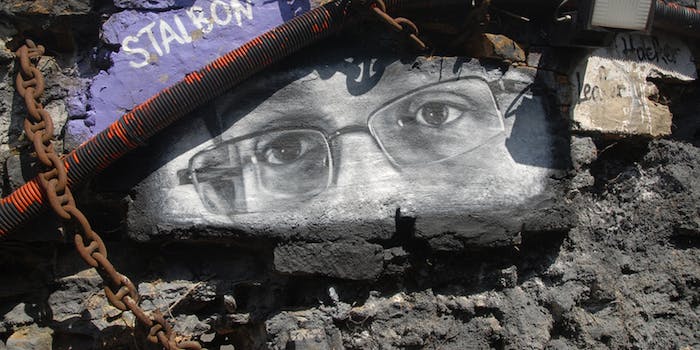 Russia promises it won’t hand over Snowden to the U.S.

Facing charges of espionage and theft, Snowden has spent the last month living in the transit zone of Moscow’s airport.

Edward Snowden, the former National Security Agency contractor who fled to Russia after blowing the whistle on the agency’s top-secret surveillance programs, will not be extradited to the U.S., RT reported.

Facing charges of espionage and theft, Snowden has spent the last month living in the transit zone of Moscow’s airport. Russia has thus far treated the airport as international territory, allowing Snowden to apply for asylum to countries around the world.

Originally, it appeared Snowden would take asylum in Latin America, where three countries offered protection. But after a plane from Moscow was grounded en route to Bolivia, his plans seemed to have at least temporarily changed. Last week, he applied for asylum in Russia. If granted, his lawyer said, he plans to settle down and work in the country.

Yesterday, as Russia considered Snowden’s asylum request, the U.S. reiterated its desire to have the whistleblower returned to the U.S. to face charges. Meanwhile, the Senate Appropriations Committee threatened to sanction any country that assisted Snowden.

A spokesman for Russian president Vladimir Putin said today that Russia would not return Snowden to the U.S. “Russia has never extradited anyone, and will not extradite,” he said.

According to RT, the spokesman said the Kremlin was confident Snowden would stop harming the U.S. if granted asylum in Russia.

Russia’s immigration agency has yet to decide on Snowden’s asylum plea.

Photo via Adobe of Chaos/Flickr