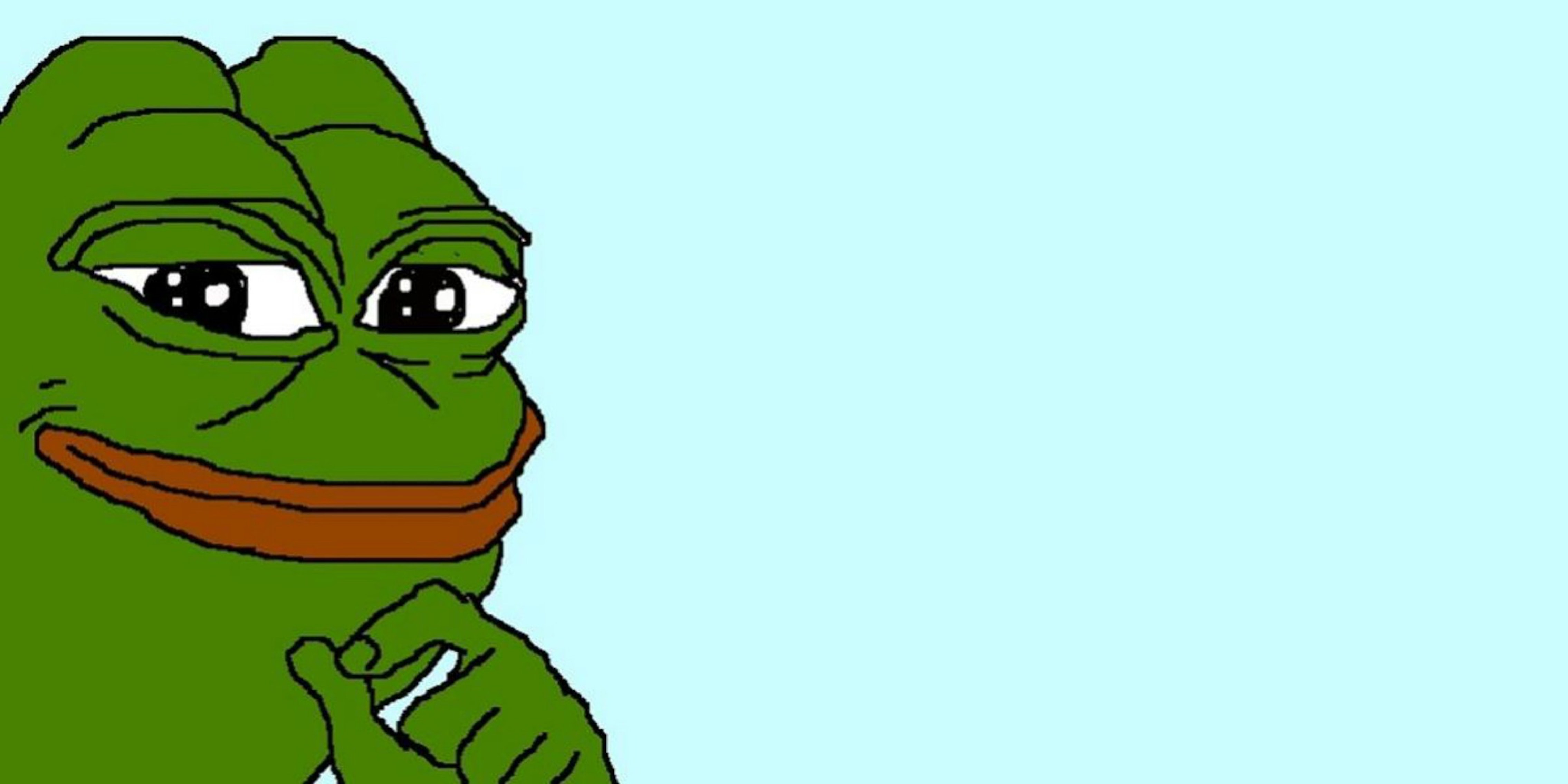 Russia just took its government-sponsored trolling out of the shadows and into the open in one of the most racist ways possible.

While Pepe started his cartoon life as a chill frog in the web comic Boy’s Club, his second career as a meme saw Pepe transform into a racist symbol for the white supremacist alt-right. Despite protestations from original Pepe fans, the frog is now largely viewed as a symbol for neo-Nazis and racists the internet over—kind of a modern-day swastika.

Now, some might say that Russia’s embassy didn’t know what it was doing. However, considering that Pepe became a major talking point in the U.S. presidential election, and the U.S. intelligence community last week accused Russia of using “paid social media … ‘trolls,’” such childlike ignorance seems unlikely.

Furthermore, as Vox reports, Russia’s government has aligned itself with far-right movements in other parts of the world. The fact that appears to be jumping on the alt-right bandwagon so publicly only seems fitting.