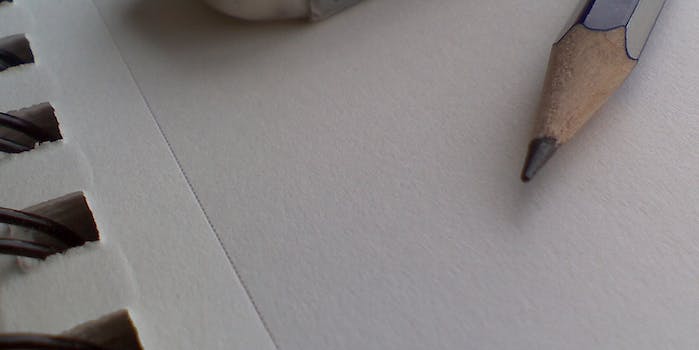 Who was responsible for the deadliest attack in the Ukrainian war? Depends who you ask.

As the different factions active in war-torn Ukraine scrambled to assign blame following the Malaysian Airlines crash that killed 298 in the region this week, it appeared that someone at the All-Russia State Television and Radio Broadcasting Company was seeking a powerful ally: Wikipedia.

The Telegraph reports that @RuGovEdits, a Twitter bot that posts whenever it detects edits being made on Wikipedia from a Russian government IP address, was triggered by a change to pages that referenced Malaysian Airlines Flight 17—believed to have been shot down with a surface-to-air missile. The editor was in Kiev, employed by VGTRK, Russia’s state-controlled broadcast network.

Previously, a sentence describing arms deals between Russia and separatists across the border had appeared in an article about aviation disasters: “[MH17] was shot down by terrorists of the self-proclaimed Donetsk People’s Republic with Buk system missiles, which the terrorists received from the Russian Federation.” Afterward, it said something far different: “[MH17] was shot down by Ukrainian soldiers.”

This tug-of-war is happening offline as well: Russian President Vladimir Putin has stated that Ukraine alone bears responsibility for any plane fired upon in its airspace, while President Barack Obama took a more nuanced view:

With governments around the world struggling to pull a coherent narrative from the ash and chaos of this horrendous event, it’s less than surprising that someone would want their version of the truth to stick where it matters most: online.

H/T The Telegraph | Photo by Shawn Campbell/Flickr (CC BY 2.0)