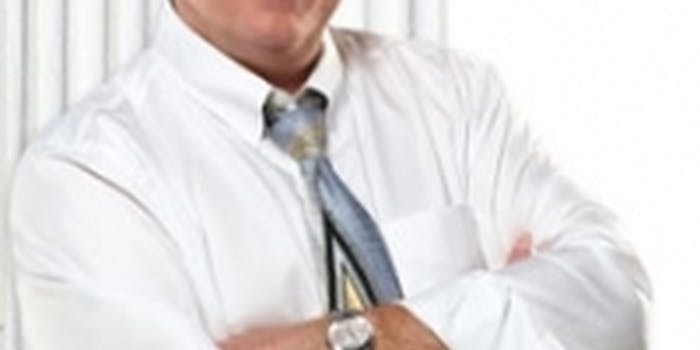 What doesn’t kill the radio personality only makes his following stronger.

Rush Limbaugh has long been one of the most polarizing figures in American media. Now, the conservative radio personality is playing the same role on Twitter and Reddit.

Responding to comments made by Limbaugh in which he called a woman who wants contraceptives as part of her health coverage a “slut,” the Twitter community has come out to oppose the controversial figure in droves. Since the incident, which occurred on Feb. 29, over 23,000 tweets have been sent with the hashtag #boycottrush, according to statistics provided by Topsy.

On Reddit, the war against Limbaugh’s advertisers wages on, with a post from bckids1208two detailing contact information for the companies currently running ads on Limbaugh’s show drawing over 900 comments in a span of three hours.

It hasn’t been all vitriol and opposition for Limbaugh among the Twitter community, however. In fact, in some ways the radio host’s popularity has risen. According to a New York Observer report, Limbaugh’s follower base has increased by more than 10,000 since Feb. 29, going from 29,471 to 40,402 in a matter of six days—an increase of roughly 1,666 followers per day.

Limbaugh has managed to increase his following with little change in the way he’s operated his feed, which, since he opened up his account in July 2011, has been nothing if not cursory. A look at his feed leads us to believe that @RushLimbaugh is almost certainly running on automated postings, with the bulk majority of text containing nothing but the title and first few lines of conversation from recently aired shows.

That tweet, in a confounding turn of events, received 22 retweets and four favorites.

Who’s behind this rush towards Rush’s newfound Twitter popularity is anyone’s guess, but ours is that it probably includes more than a few people who also follow @limbaugh, a fake account with zero tweets posted that has somehow amassed over 100,000 followers.

It’s a monstrous following that begs the question: Is it better for Rush Limbaugh to tweet lazily or tweet nothing at all?