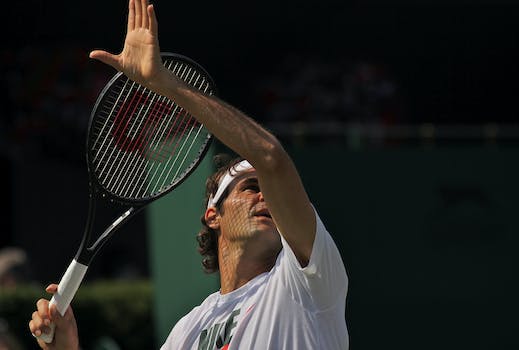 Watch this kid lob a shot over Roger Federer

It might be the greatest shot of this kid's life.

Tennis pro Roger Federer may be one of the best players in the world, but he can still get served by a kid.

Last Tuesday, Federer was playing against Bulgaria’s Grigor Dimitrov in the BNP Paribas Showdown, an exhibition match at Madison Square Garden, when he met an unexpected challenger. Dimitrov gave the court to a young boy and moved to the sidelines to watch him and Federer face off.

Not only could the kid hold his own against the tennis champ, he managed to pull off a perfect lob, which is when the ball is hit to the back of the court while a player is close to the net. Most people probably wouldn’t have been able to make the shot in his position—and the kid did it in jeans.