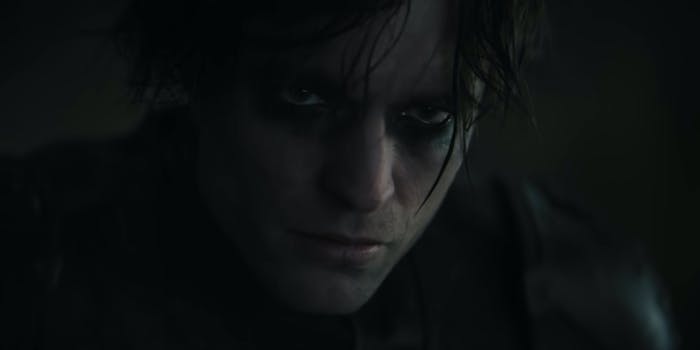 Production on 'The Batman' has stopped once again.

The Batman star Robert Pattinson has reportedly tested positive for COVID-19, halting production on the Matt Reeves film once again.

According to Vanity Fair, Pattinson is the crew member who tested positive for COVID-19 three days after production resumed again. Earlier on Thursday, Warner Bros. released a statement saying a “member of The Batman production” had tested positive and is “isolating in accordance with established protocols,” but did not state who. The production shut down back in March, and had resumed earlier this week in London.

Warner Bros. did not confirm whether or not it’s Pattinson, but Vanity Fair “confirmed through other highly placed sources.”

Pattinson’s team has not released a statement. The film is still set to be released in October 2021.