All memes die, in a figurative sense. But sometimes they die in real life, too.

Mango, the American dingo who entered meme lore when—to the infinite amusement of the Internet—he failed to catch a frisbee, died two weeks ago. He was 14 years old by our calendars, or 98 in dog years.

The news came from a Reddit post by Mango’s owner and originator of the meme, sending waves of surprisingly unironic sadness throughout the Internet, especially in circles dedicated to dog memes and the like.

“Since my dog is quasi-internet-famous, I wanted to let everyone know that he did indeed pass away the week before last,” Mango’s human wrote in the post. “He could barely stand or walk, was not eating, etc., so we made the very tough decision to bring him in for his last vet appointment.”

The original image captured the dog as a purple frisbee struck him in the neck, causing him to scrunch his face in a way that thousands could relate to. The message was simple: Life, like that frisbee, hits us all when we least expect it. And while we knew the day would come when he’d be catching frisbees in Dog Heaven, no one was ready when it did.

The admins of Frisbee Doge, a Facebook page dedicated to the meme, announced the dog’s death to their fanbase yesterday, calling it “a dark day for all of us here at frisbee HQ.”

“Let us never forget how this dog brought so many people together in good and bad days,” the post eulogized.

The comments on that post and others mourning Mango’s passing were filled with shocked emoji tears and solemn bids to “sleep well, pupper.” Thousands paid their respects by sharing Frisbee Doge’s remembrance, and pictures of the dog not being nailed by a frisbee have begun to surface, reminding us of the blessed life he lived. 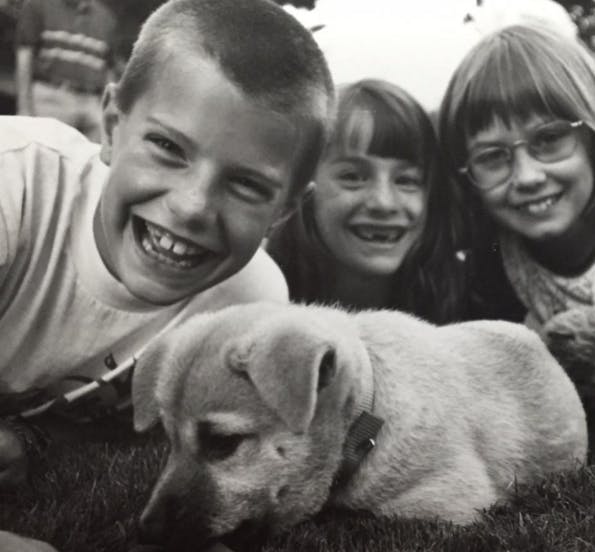 The outpouring of genuine meme-mourning came after years of weeping over Mango’s faux-death by flying disc. A White House petition to “Create a Time Machine to Save Frisbee Doge” racked up about 3,600 signatures  A YouTube video the same year, titled “ＦＲＩＳＢＥＥ ＤＯＧＥ [ ＮＥＶＥＲ ＦＯＲＧＥＴ ],” memorialized the canine to the tune of a plaintive Japanese folk song from a 2009 anime film.

Mango toed the line between the mainstream and the memestream, never falling victim to the fate of his more-popular cousin, Doge, who stopped being funny in 2013, when Republican politicians dad-joked the meme to death. He was beloved by those who found solace in his whirlwind of frisbee-induced confusion, managing to remain just below the level of fame that eventually propelled Doge to its demise.

His face spawned scores of photoshops: A glance at Google Images shows Mango intercepting NFL passes, adorning his own Pokémon card, getting smacked with a pizza—the glory days. 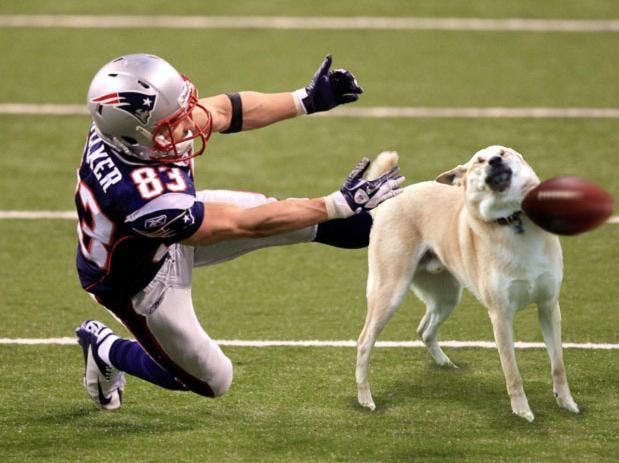 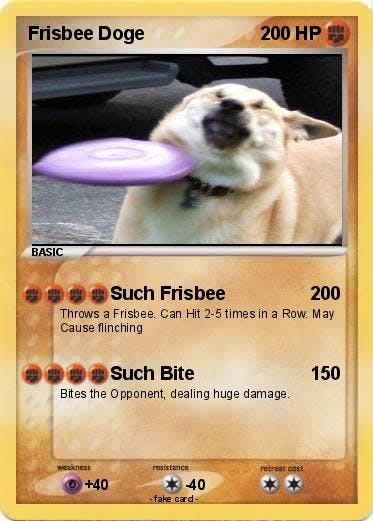 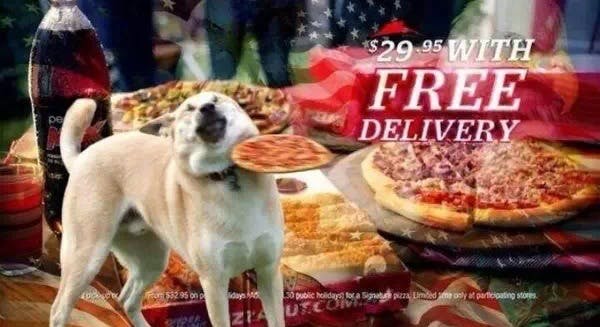 Despite his death, Mango’s place in the Internet’s collective memory seems stronger than ever.

“The last couple of weeks have been pretty tough and it has been a very quiet house,” Mango’s owner wrote in his Reddit post, “but it helps that he is living on in the minds (and on the desktop screens and T-shirts) of so many people around the world.”

As one fan put it in the comments on the YouTube tribute video, “You may have not caught the Frisbee, but you caught the key to our hearts .”

Photo via stu_spivack/Flickr (CC BY 2.0) | Remix by Max Fleishman

Justin Trombly is managing editor at the University of Rochester Campus Times. He's written for the New York Daily News, the Plattsburgh Press-Republican, in upstate N.Y., and the Daily Dot.