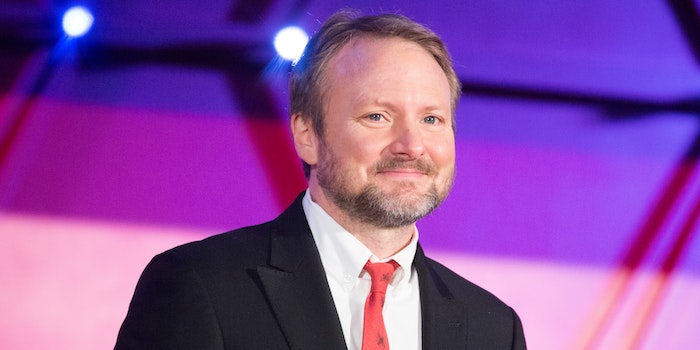 'The Last Jedi' fans can breathe a sigh of relief.

It’s been a long, long time since we heard anything about The Last Jedi director Rian Johnson‘s Star Wars spinoff trilogy. At this point, most fans assumed it was dead in the water. During the past year of Disney/Star Wars announcements following The Rise of Skywalker, Johnson’s name rarely came up.