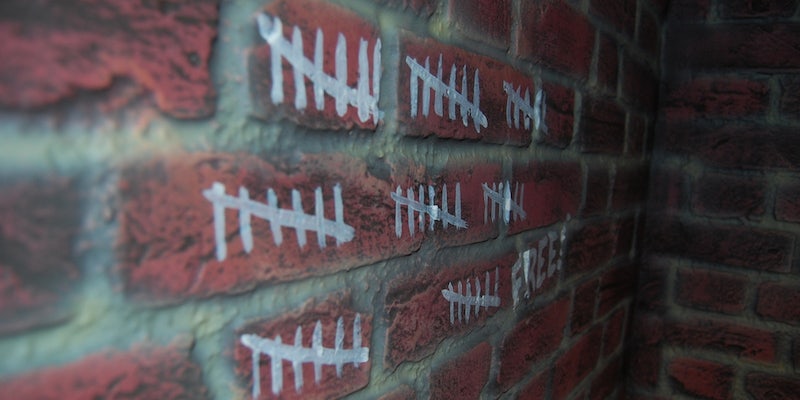 This could be an important precedent.

In an historic ruling, former revenge porn operator Kevin Bollaert of San Diego, Calif., was sentenced to 18 years in prison last Friday. Bollaert ran several sites that hosted anonymously posted photos of nude women; to get them taken down, Bollaert would then charge the victims hundreds of dollars. Reports indicate that Bollaert raked in around $900 a month in ad revenue from his site, UGotPosted, and earned about $30,000 from ChangeMyReputation, a separate site that allowed women to apply to remove their photos. The scheme reportedly affected women’s personal lives, with some losing their jobs; in at least one instance, the victim attempted suicide.

While a mandate at a federal level remains absent, it’s clear that U.S. courts are starting to take notice. As various organizations continue to call for further action, Congress’ interest appears to have at least been piqued. In the wake of the Bollaert ruling, Al Franken, the senior Democrat on the Senate Subcommittee on Privacy, Technology, and the Law, has urged the FBI to get more serious on the matter. It’s slight, non-specific declaration, but it’s an important one.

More serious still, England’s Criminal Justice and Courts Bill was approved to become a law in February. The amendment focuses on social media and texting specifically, stipulating that “photographs or films which show people engaged in sexual activity or depicted in a sexual way or with their genitals exposed” may not be shared online or offline without the subject’s consent, thereby covering both digital and physical distribution. Offenders could face up to two years in prison. In the same region, Scotland and Ireland are reviewing similar laws.

What makes the Kevin Bollaert development so noteworthy, though, is that it’s the first major example of a case like this where a perpetrator got real jail time. Enacting laws is one thing, but sending a message that these kind of heinous actions will not be tolerated under any circumstances has evaded the legal system up till this point. If other states use this ruling as the standard, it’s likely that we’ll see a lot more convictions in the future.

“If you want Google and Twitter to police what people are posting, you’re creating the infrastructure for a surveillance state,” Soghoian said. “Once Google has the ability to recognize and remove any image on the internet, these are not the only requests that they receive. You’re going to have the government coming along and saying that they want something removed.”

However, Soghoian’s argument about free speech and the slippery slope of the surveillance state is nonetheless ridiculous. Free speech stops being free speech as soon as it becomes harassment, which is why women Anita Sarkessian, Brianna Wu, and Zoe Quinn have worked to raise awareness of the numerous women targeted by the Gamergate movement. While it might seem like an open-and-shut case of free speech violation for those who advocate for an open Internet, the issue looks very different when you can’t go home because you fear being murdered.