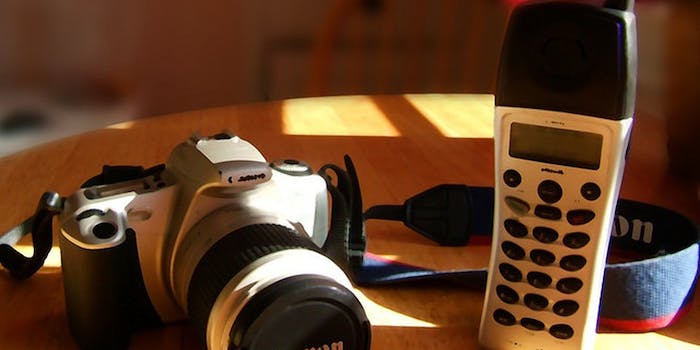 Someone is always reading.

The site is monitoring chats and messages for suspicious activitiy, according a larger report from Reuters.

According to Facebook’s safety policy, they are fully committed to working with law enforcement when it is appropriate.

“We may also share information when we have a good faith belief it is necessary to prevent fraud or other illegal activity, to prevent imminent bodily harm, or to protect ourselves and you from people violating our Statement of Rights and Responsibilities,” it stated. “This may include sharing information with other companies, lawyers, courts or other government entities.

The monitoring is performed with scanning software that is programmed to search for suspicious keywords or phrases in chats and messages. It especially looks at connections that aren’t well-established or offer something suspicious such as a large age gap, according to Mashable.

Facebook doesn’t take an in-depth look at well-established relationships such as between family, friends, or significant others.

The revelation of Facebook’s monitoring process may have some worried that people are peeking into their personal lives, but Joe Sullivan, Facebook’s Chief Security Officer, tells Reuters that is simply not the case.

“We’ve never wanted to set up an environment where we have employees looking at private communications, so it’s really important that we use technology that has a very low false-positive rate,” Sullivan said.

“I believe that Facebook has all the right in the world to do this,” D34thd34ler wrote. “These chats are happening on their website under their authority. If inappropriate chats take place, Facebook should have the right to monitor and possibly take legal action against the people involved in the Facebook chats.

“Welcome to 1984!” megadupek wrote in reference to the famous George Orwell novel.

“On the one hand, I like this because if this prevents someone from getting hurt, that’s a good thing,” Jason Carr wrote. “I’m just not sure I like the idea of FB or any organization ‘monitoring’ my activity.”

An alliance between social sites and law enforcement has already provided some results. Facebook managed to stop a man who chatted about having sex with a 13-year-old girl on Facebook chat back in March.