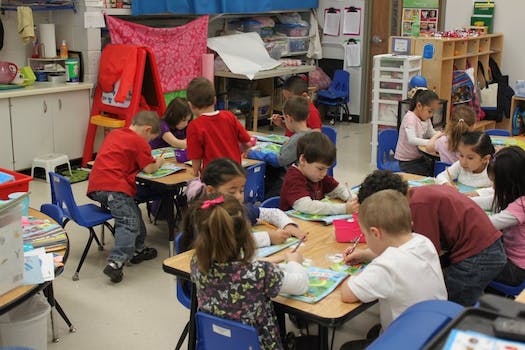 An Englishman was arrested on Friday for making anonymous threats on Facebook to 200 people in Tennessee. His mother blamed Facebook.

Reece Elliott, a 24-year-old resident of South Shields, England, was arrested on Friday by local authorities for allegedly making anonymous threats on Facebook to kill 200 people in Warren County, Tenn.

Earlier this week, a high school teacher in Calif. was also arrested for masquerading as a sexy blonde on the site and soliciting nudes from male students. And a teen who threatened the NYPD on Facebook was taken in Sunday night. But this might be even dumber.

Elliott made the alarming comments on Feb. 6 on a memorial page devoted to an area high school girl who was killed in a road accident.

“My father has three guns,” he wrote, according to Sky News. “I’m planning on killing him first and putting him in a dumpster. Then I’m taking the motor and I’m going in fast.”

“I’m gonna kill hopefully at least 200 before I kill myself.”

The following day, Director of Warren County Schools Bobby Cox took to the district’s Facebook page to announce that they had beefed up security in all schools and that there would be limited access into each building.

Despite these assurances, at least 2,900 students skipped school.

It’s unclear how Northumbria Police—the British agency who made the arrest—were able to determine that Elliott was behind the threats, though it’s likely that they were notified by Homeland Security, who Cox stated was working in conjunction with the Warren County Sheriff’s office.

Elliott was taken into custody at his mother’s home, who claims that her son is a good person.

“He is a loving dad and would never hurt children,” Jeannette Elliott told the Sunday Sun. “It’s all fake.”

“Facebook is a bad invention, it’s pathetic. And it gets people into a lot of trouble.”

At a hearing on Friday, Kevin Smallcombe, Elliott’s defense attorney, told the court that his client had no passport and was not intending on flying to Warren County, Tenn., to follow through on his actions.

Elliot was denied bail and will appear in front of the South Tyneside Magistrate Court on Feb. 13.