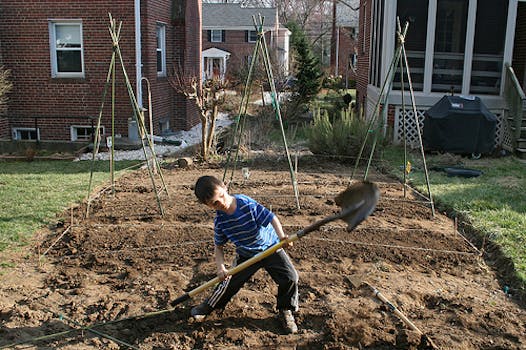 Redditors, it seems, are starting to head back to Digg when they want some serious news.

Many users of social news site Reddit claim Reddit has taken a turn for the worst over the past couple of years. They blame the quality drop on a huge influx of new users who joined after social bookmarking site Digg took a precipitous traffic hit last summer.

So it’s a bit of a surprise that, over the weekend, some Redditors labeled Digg the next promised land of link-sharing.

The screen grab demonstrated how the majority of posts on reddit are image and meme based, while a majority of posts on Digg contained links to articles with substantial content. “Reddit is the old Digg. Digg is the old Reddit. What happened?” the image reads (a quick look at both sites’ front pages this morning shows a similar phenomenon).

Wrote redditor gthec9909: “When I want to read something intelligent, I go to Digg. When I need a quick laugh, I go to Reddit.”

Last year, Digg launched a design overhaul, which enraged long-time users and brought a tremendous dip in traffic: in just two months, 26 percent of its users had fled. Meanwhile, as Digg plummeted, Reddit was jumping, with a 24 percent increase in traffic over the same period, according to tech blog ReadWriteWeb.

Many redditors brushed off the hand-wringing, basically saying that the site is fully customizable.
On Reddit users can change their front page as much as they want, after all — if you don’t like what you see in one section, you can always unsucsribe and find another.

As aphexmandelbrot explained: “If you don’t like your social media experience on a site that allows for the customization of aggregated data — and you don’t do anything about it other than add to the noise — then you’re that exact thing you loathe so much.”

Still, some remained pessimistic about the site’s future.

“You can try and clean up your frontpage, sure,” wrote Francis_Bacon, “but the real problem is the Reddit community, and there is no cleaning that up.”

“This is perfect. We just need to keep both sites alive, then we can periodically migrate for eternity, always one step ahead of the masses!”