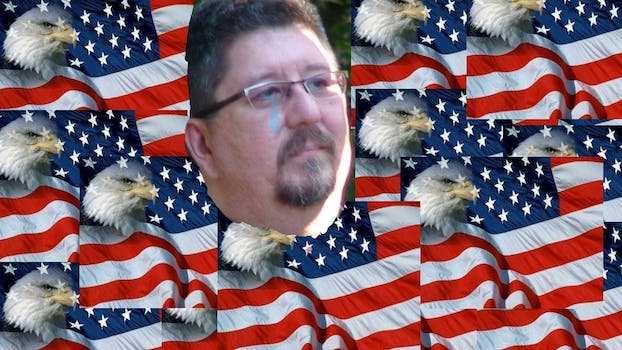 The "His Name Was Michael Brutsch" fundraising campaign is trying to help the former troll, who was outed by Gawker, and his wife, who is disabled.

Reddit’s biggest troll might be out of job, but he’s not out of supporters.

Michael Brutsch, the unwilling subject of a recent Gawker exposé that outed him as the controversial redditor violentacrez, announced on Saturday that he was fired from his position at a financial services company because of the unwanted attention. The 49-year-old Arlington, Texas, resident now finds himself in financial straits.

“I just hope I can hold out a month,” he wrote as mbrutsch, his “clean” Reddit handle. “My wife hasn’t been able to work for over a year, and our savings will last about 3 weeks, not considering the current lack of health insurance.”

Not all is lost, however.

On Monday, Reddit user IAmA_Undecided kicked off a campaign on r/circlejerkers—a subreddit devoted to trolling with 109 subscribers—aimed at raising money for the beleaguered Brutsch.

“I want to post a link to a paypal account at a certain time when we can gather the troops and upvote it,” the redditor stated.

The title is a reference to Fight Club, a book and film in which a character earns back his identity after being shot and killed during an act of domestic terrorism.

The plan is to raise money from those who not only support the polarizing figure but also from detractors of r/shitredditsays (SRS), a subreddit devoted to exposing “bigoted, creepy, misogynistic, transphobic, unsettling, racist, homophobic” comments and threads posted across the site. SRS subscribers have been some of the most vocal champions of the Gawker article that outed violentacrez.

“[T]here will be one tangible benefit to donating: the seething rage of SRS as they realize they haven’t broken [Brutsch], and that he does not stand alone,” declared IAmA_Undecided.

As for Brutsch, he appreciates the sentiment behind the campaign but isn’t holding his breath.

“I was contacted by a couple of redditors who wanted to do something,” he told the Daily Dot via a Reddit private message, “so I told them to go ahead, but I doubt anything will come of it.”

He’s also focusing his attention elsewhere, largely looking for a job and preparing for an on-air CNN interview slated to air today.

So far, his supporters have contributed $110.