Dudes in turtleneck dresses leave little to the imagination

It looks like Reddit has been having its own version of Fashion Week. Earlier this month, a few redditors launched a new trend: turning their basketball shorts into cute off-the-shoulder dresses. Now, guys are following suit on another fall fashion staple: the turtleneck.

Redditor SarahPanda offered a DIY tutorial on how to make a functional dress out of a guy’s turtleneck in just over a dozen steps. She made it look so easy, it wasn’t long before guys were providing evidence of their own attempts at turtleneck couture. And it went… about how you’d expect: 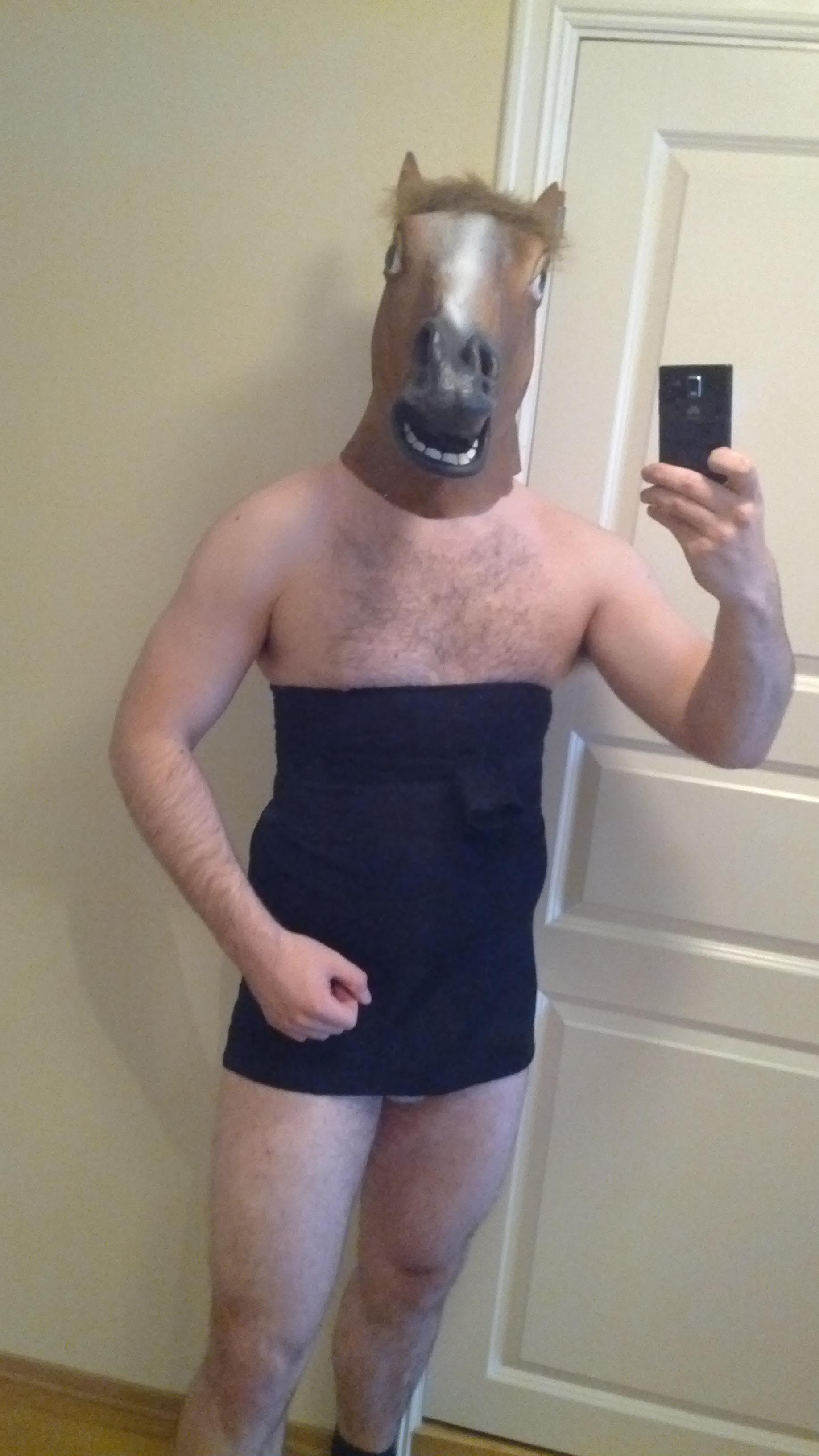 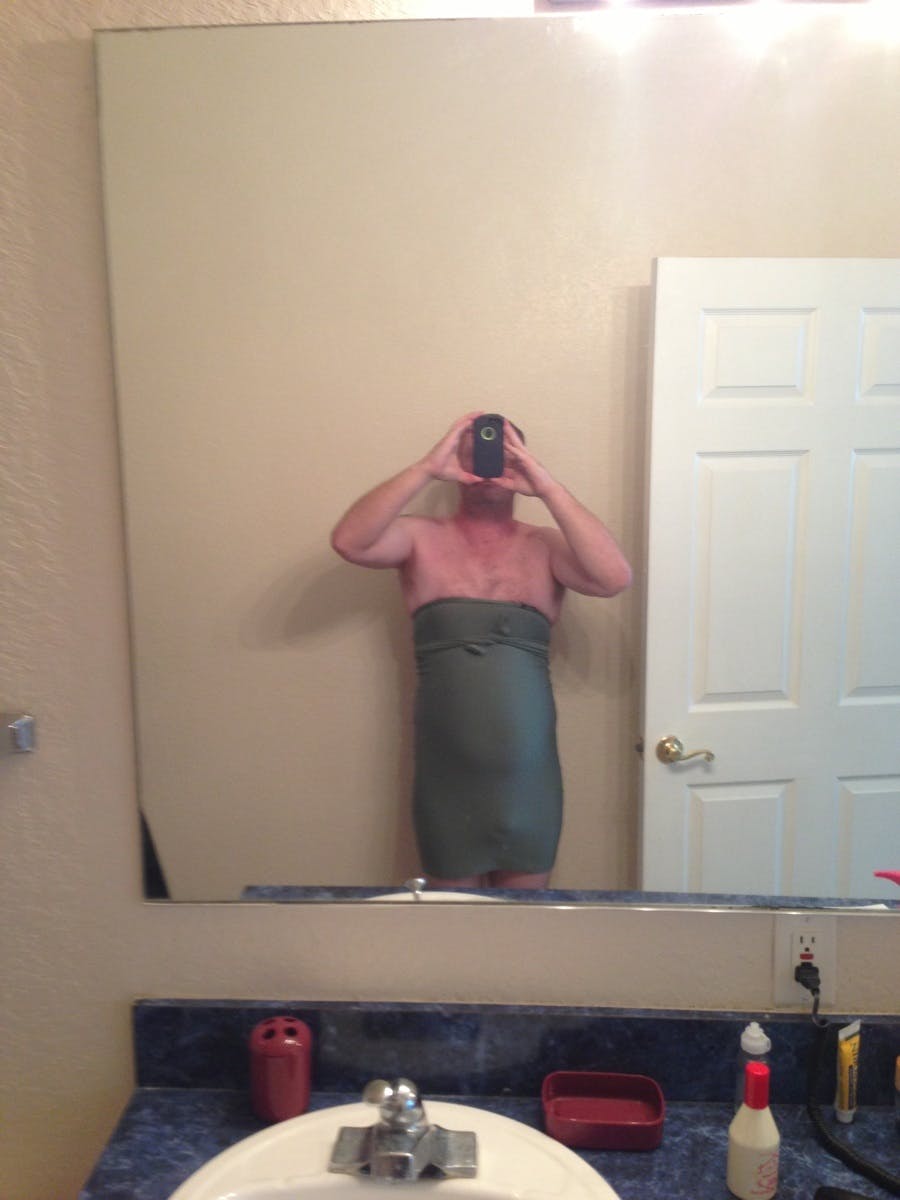 Guys, c’mon. Leave a little to the imagination. They obviously overlooked SarahPanda’s first step: “Start out with a plain baggy L, XL, or XXL men’s turtleneck sweater. (Note: the larger the size, the longer the dress will be.)”

Now for the real challenge, issued in the comments: Go clubbing and report back the results. Preferably with the basketball shorts guys.