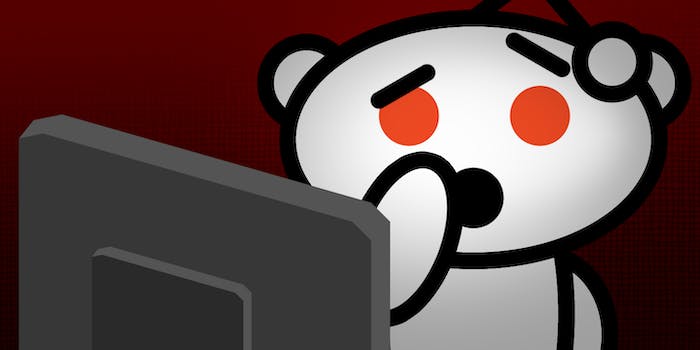 The gross appeal of r/Spacedicks

What compels someone to constantly fill his computer monitor with open wounds, genitalia, or Carlton Banks?

What compels someone to constantly fill his or her computer monitor with detailed images of open wounds, genitalia, or Carlton Banks?

In Wired, Adrian Chen talks about the rise of the Internet’s obscene imagery: It originated, oddly enough, with an attempted federal crackdown on the subject matter. The crackdown, which came in the form of the 1996 Communications Decency Act, attempted to criminalize the use of computers to display “patently offensive material.” Several users decided to fight the Act, which was later ruled unconstitutional, by creating Rotten.com, a shock site that displays images like grisly crime scene photographs and autopsies.

The Communications Decency Act was quickly ruled unconstitutional. However, its obliteration did not quell the spread of shocking or graphic images. From bait-and-switch shock images like Goatse.cx and Tubgirl to the more recent video phenomenon “2 Girls 1 Cup,” the Internet has become a veritable treasure trove of indecency that simply needs to be shared.

On social news site Reddit, such material is hardly scarce.

The r/WTF subreddit, for example, is a constantly updated collection of bizarre, unbelievable, and, yes, occasionally graphic, content. It is also one of Reddit’s default subreddits.

“I think the appeal to these types of subreddits has a similar nature to the appeal of horror movies,” moderator Lohlein explained to the Daily Dot. “You go into a horror movie because you want to be scared, you go to r/wtf, or r/Spacedicks, or r/MorbidReality, because you want to be shocked or disturbed. Or maybe it’s just a way to break the mundane routines of life by looking at something that you normally wouldn’t.”

In December 2010, r/Spacedicks (NSFW) was created, according to a Vice article on the subreddit, “because the tastefully named user I_RAPE_CATS kept posting really gross stuff in other subreddits that wouldn’t get any upvotes. So, as many great thinkers have done, he went rogue. And thus, Spacedicks was born. “It’s basically CATS’s internet persona, forced on other people,” user jdwpom said.

CATS feels that the appeal of viewing and sharing such content satisfies a unique need to stand out from the rest of an easily offended society.

“I think a lot of people feel a sense of superiority in their ability to view this type of content without feeling disgust or empathy,” CATS told the Daily Dot. “For me, much of the appeal lies in the juxtaposition between the ridiculous submission titles and the content. Laughing at someone’s expense is a universally accepted form of humour, this just takes it to the extreme.”

With more than 22,000 subscribers visiting the subreddit daily, the aspect of community is not lost on the Spacedicks mods.

“I have often felt that a large part of the appeal in this particular subreddit is the feeling of being part of a select group who are ‘in’ on the joke,” moderator jdwpom explained. “Walking in with no prior knowledge of the subreddit often leaves people shocked, while those who have been around for a length of time understand this back-and-forth that goes on, which is what I feel makes /r/Spacedicks a little more special than most other such sites.”

“Whilst most are reviled by our content, everybody plays along that they love the material, positively shouting their enthusiasm for it, begging for more. Terms that are normally considered insulting (specifically, ‘faget’) are taken with pride, and, in fact, the more complex and in-depth the insult—the more effort made to create it—the more it is taken as a compliment.”

Moderator lilstumpz further elaborates on the community aspect and how its members created a living, breathing entity on its own.

“What makes r/Spacedicks truly unique is that these customs were never forced upon by the moderators,” lilstumpz said. “Never were users told to act a certain way. Somewhere down the line, they created unwritten laws as to what absurdities should be enacted.” 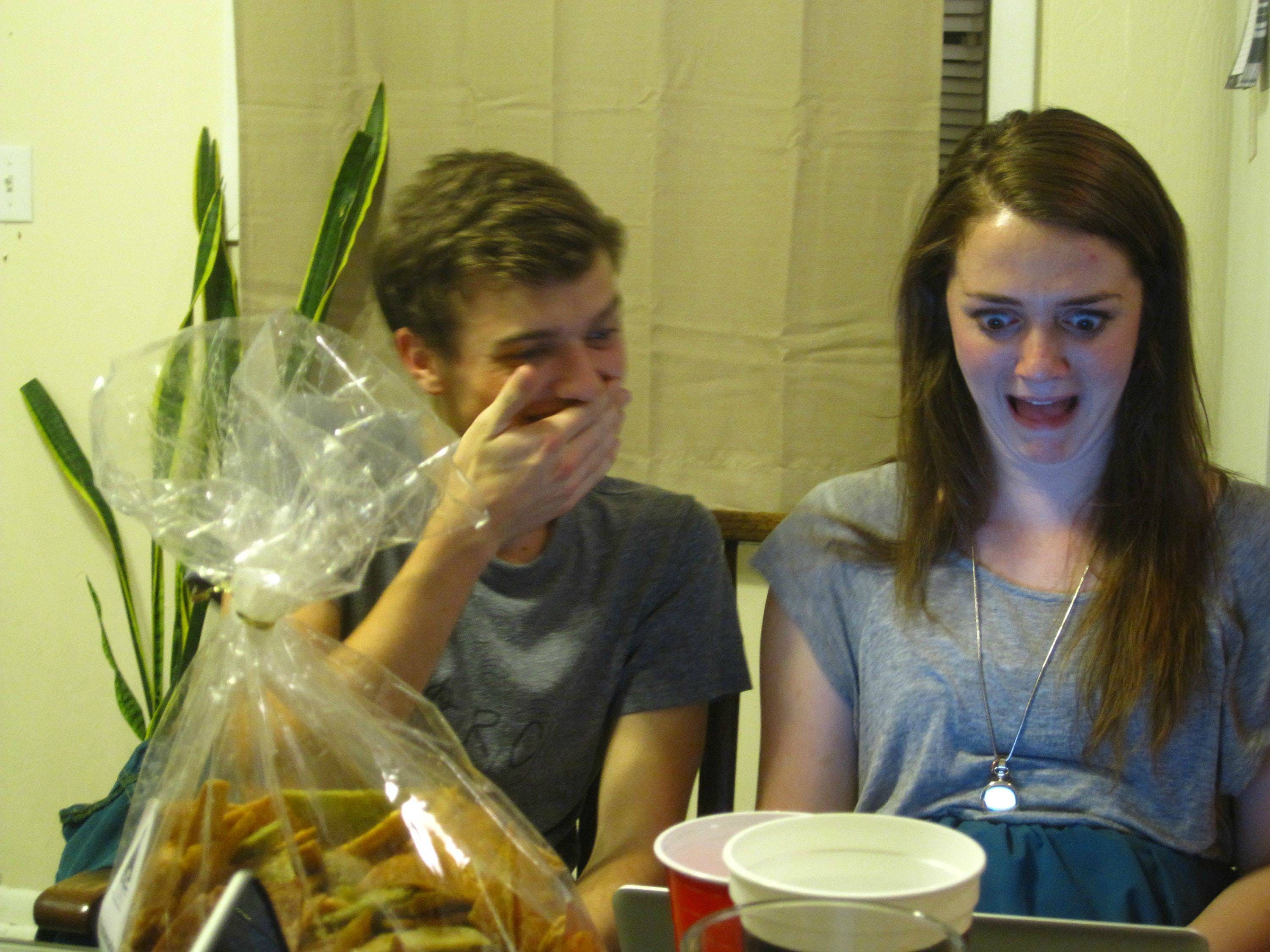 “Showed my friend Spacedicks for the first time.” Photo via Greg Seals

The next time a friend, loved one, or coworker wishes to share something mind-scarring with you, pause before immediately saying “NO!” (or “YES!” for that matter). Think about what is unfolding. This person has specifically chosen you—and perhaps a good chunk of your contact list—to join in on a ride through one of the most basic of human emotions: shock. Additionally, view the suggestion as your invite to an exclusive club, one which your associate might not extend to just anyone. You’re part of a community now.

And that community looks at plane crash crime scene photos.