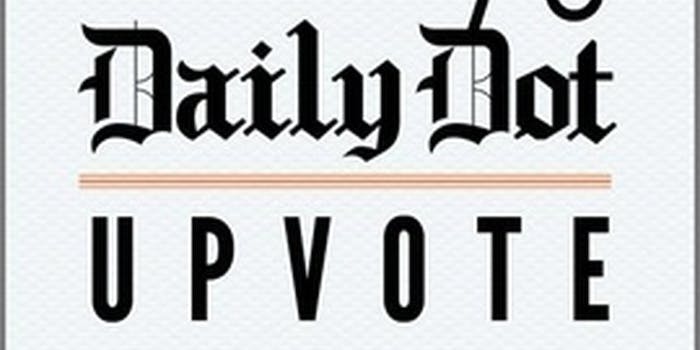 Upvote: This week politicians ask for money and the Amazing Atheist pisses everyone off

This week proved that Reddit is becoming more and more of a go-to place for politics—and nobody likes a bully.

Reddit’s intelligentsia are pondering how the site can contribute to meaningful change.

Politicians, rest assured, are doing the same thing—spurred on by the scent of Rob Zerban’s $50,000.

Zerban, you may remember, was the congressional hopeful who redditors helped propel to political fame, and in the process filled his war chest with a sizable chunk of cash.

This week two other hopefuls showed up at the r/IAmA doorstep: Sheriff Richard Mack and Karen Kwiatkowski. Their opponents, not surprisingly, are both entrenched supporters of the Stop Online Piracy Act—so reviled by redditors that in January Reddit shut down to protest the bill

That anti-SOPA message wasn’t enough to win over redditors this time, however.  Kwiatkowski bombed about halfway through her AMA. And though Serriff Mack impressed redditors with his responses and good humor, he has managed to raise only a paltry $2,800 to date.

“When we push a rallying call to the front page, it’s like standing in the river of Reddit’s queue and casting a lure out into the stream. We’re hoping to hook strong ties, the stronger the better, but if we don’t catch them pretty quickly, there’s nothing to do but cast again.”

It’s an apt comparison, and one that also rings true for politicians as they fish for donations at r/IAmA.

On Reddit’s biggest stage, however, you only cast that fly once. Better hope you catch something.

Middling YouTube sensation, The Amazing Atheist, suffered a spectacular Reddit meltdown earlier this week. It was so bad you’d think the guy was fishing for outrage (just to keep that metaphor going).

The Atheist, whose real name is T.J. Kincaid, started a flame war after threatening to rape an apparent rape survivor. Kincaid later wrote that he didn’t mean what he said. He just wanted to make a point about “trigger warnings.” No one paid much attention to his message, however—his needlessly inflammatory delivery method ensured that much.

Reddit has a trifecta of subreddits that cover this kind of thing–r/subredditdrama, r/worstof, and r/shitredditsays–and each turned their unique kind of scornful ire on Kincaid.

Together, they ran him from the site. Kincaid made a public apology on his blog, but not before deleting his Reddit account.

In other news, James Fallows showed why more journalists should turn to Reddit, butt-check infections are not a pressing public health concern, and cat poop makes you crazy.