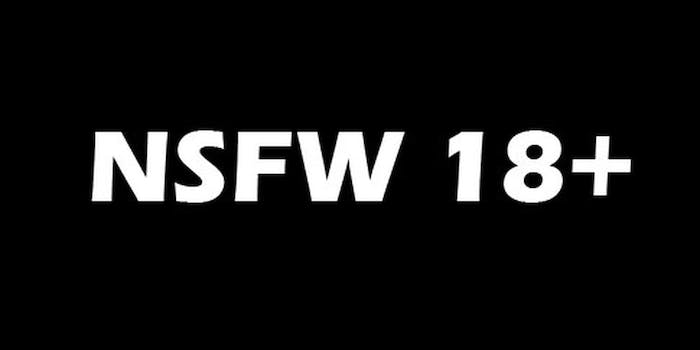 Redditors now have the ability to block all posts tagged “not safe for work” (NSFW) from appearing in their stream. To do so, they just need to check the “I am under 18” box in the site’s user settings page.

In fact, the change came just a few weeks after one redditor was viciously mocked for suggesting a similar idea in the site’s suggestion box subreddit, r/ideasfortheadmins.