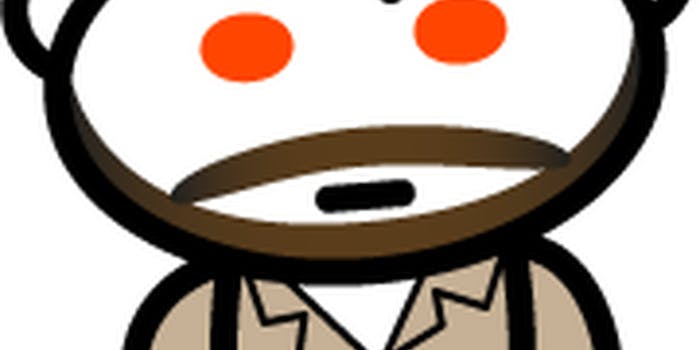 Reddit Is Fun, one of the most popular Reddit mobile apps, has been banned from the Google Play store for “sexually explicit material,” the app’s creator, Andrew Shu, announced Monday morning.

Reddit has never released an official Android app, seemingly content to let third-party developers fill the void. Shu’s Reddit is Fun is easily one of the most popular tools for Android users looking for a mobile Reddit experience.

Shu said he received no warning from Google, just two emails telling him both the free and paid versions of his app had been banned for “sexually explicit material.” That was it. He’s clueless as to what specifically he can change to get it back on the store’s virtual shelves.

As many redditors pointed out at r/Android, Reddit Is Fun is basically a Reddit browser. So if you’re banning that app from the store, you may as well ban Google Chrome or any other Web browser.

“Did you provide a default list of subreddits that also include nsfw ones?” redditor abaybas suggested. “Maybe if you take those out, then it might be ok.This is really lame though.”

Google did not immediately respond to a request to comment for this story.

For the time being, Shu can at least be satisfied with the reaction of fans. They’re rallying behind him on Reddit and at his Google+ page.

Is this a sign of puritanical revolution at the Google Play store? It sure is a spotty start.

Bacon Reader, another Android app, is still available. So is Chandroid, a mobile viewer for image board 4chan.