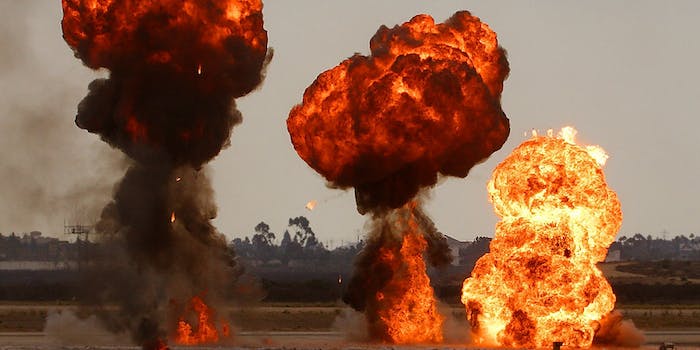 A quick guide to what’s happening on Reddit right now

This is all you need to know about the Redditpocalypse.

Wait, Reddit banned five forums because they broke the site’s anti-harassment rules? THIS IS A VIOLATION OF HUMAN RIGHTS.

This is literally the death of free speech on the Internet.

holy shit the frontpage of Reddit right now is a fucking mess pic.twitter.com/kkgyFu1OtV