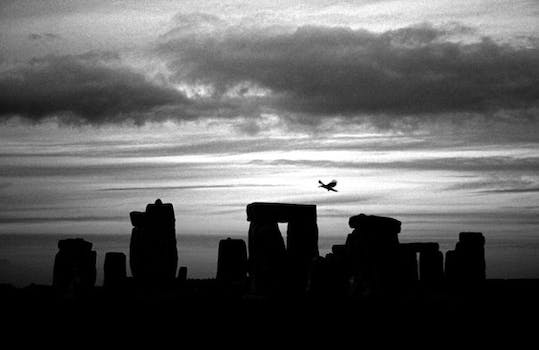 Prepare your hexadecimal decoder rings. The greatest mystery Reddit has ever seen has returned.

Redditors were stumped. Was it a spam bot? A hacker leaving codes, instructions for other computers? Some wondered—quite reasonably—if it was all just a practical joke on redditors themselves. Maybe A858DE45F56D9BC9 was sitting there at his computer, laughing at all the gullible redditors trying to solve his solution-less puzzle.

The mystery created such a hoopla on Reddit it caught the attention of outside media. BoingBoing’s Cory Doctorow wrote about the phenomenon. So did the Daily Dot. And that proved a problem.

Whatever A858DE45F56D9BC9 was, it was skittish. It suddenly deleted all its old posts and disappeared. The mystery seemed like it would never be solved.

But five months later, for no discernible reason, the weird postings began all over again. And this time redditors were ready. They began to figure out how to decode a few of the messages, including this one, an ASCII representation of stonehenge: 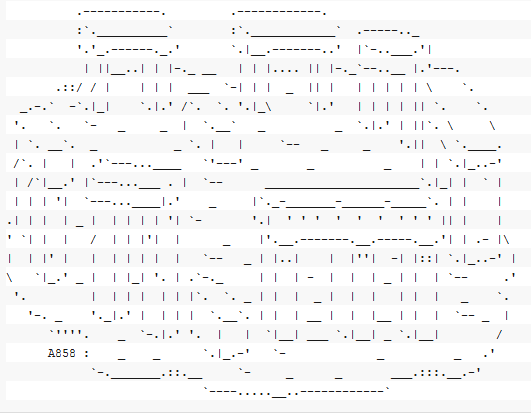 All the messages were written in hexadecimal code, a system programmers use to represent binary data (i.e., ones and zeros) with text. If you know the format the hexadecimal message used, you can decode it pretty easily. As redditor fragglet, who solved the Stonehenge puzzle, told us last year:

“The stuff that is posted on there is hexadecimal-encoded data, so in theory it can contain any file you might have on your hard disk… For the post that drew attention, the file was Base64-encoded. So essentially it was two levels of encoding before you got to the real message.”

After the Stonehenge puzzle was solved, the ever-skittish A858DE45F56D9BC9 disappeared once more.

And now, more than a year later, it’s finally back (again).

Six days ago A858DE45F56D9BC9 started posting more coded messages. Many of them don’t use a standard hexadecimal format, meaning they aren’t as easy to decipher. Fragglet explained, “it’s like they’re just random data (or encrypted data!)”

Each new post is arriving in six-hour intervals, leading some to suspect they’re automated. Not one of them has been solved.

Want to give it a try? Here’s a sample. But you might just want to keep the answer to yourself, unless you want to scare away our weird little friend again.