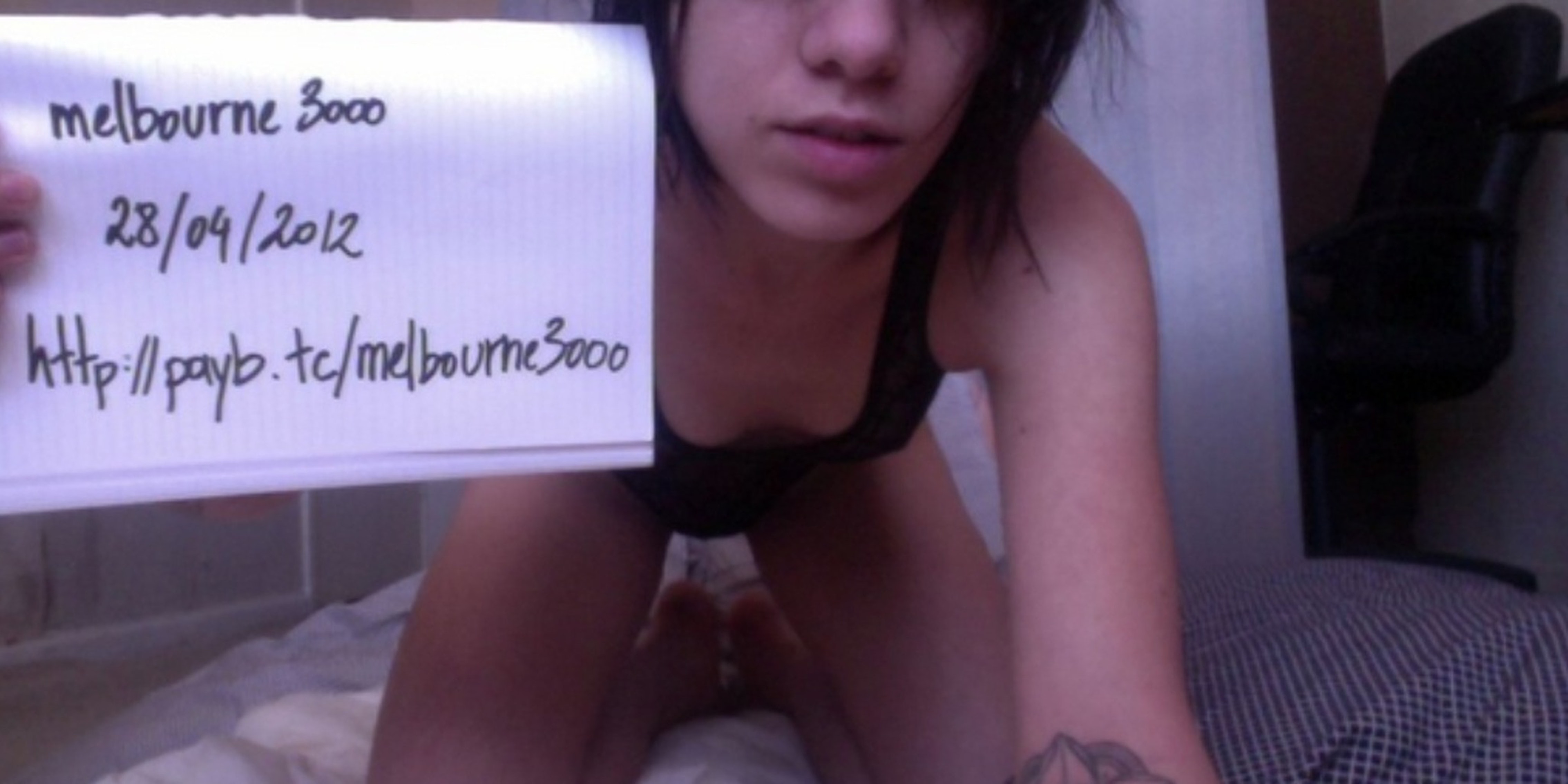 Like a shady gentleman's club, the moderators were receiving kickbacks for their efforts.

First launched in the spring of 2012, r/GirlsGoneBitcoin served as a virtual strip club. There, mostly anonymous women posted revealing pictures in states of undress for tips presented in the form of Bitcoin, the digital crypto-currency.

According to moderator girlfawkesy, the subreddit shut down because he or she, in addition to a few other members of the subreddit, had “creat[ed] an agreement where [they] got a kickback for using [their] subreddit to drive traffic to a business or domain.”

That’s a cardinal sin on the social news site. Moderators are supposed to be neutral monitors and are prohibited from using their position for their own benefit. Girlfawkesy, who also had his or her account deleted—opting to post instead from Girlfawkesy2—hasn’t made any efforts to deny the claim, instead noting that he “apologized for being a shitty mod.

“Hopefully they will let us start out again with a clean slate,” he wrote. “I’ll update when I hear back.” 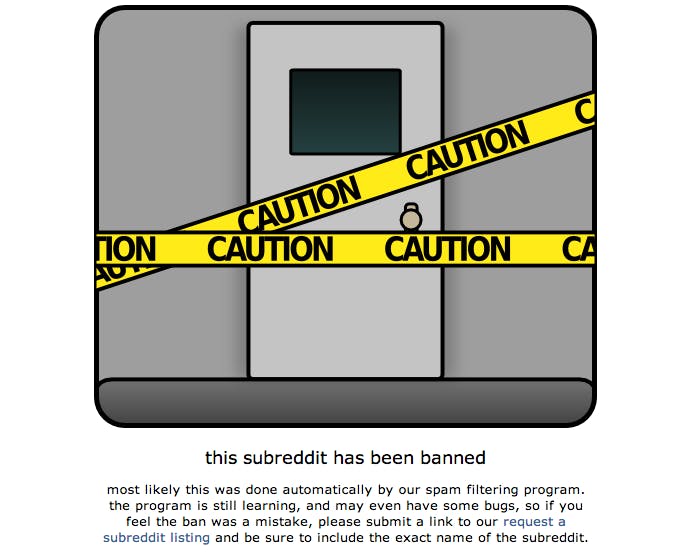 R/GirlsGoneBitcoin started as a small community of around 700 members, built around amateurish girls looking to pick up a little coin.

“You don’t know who it is viewing you,” LadyVivienne (below), one of the site’s strippers, told us last May.  You can just imagine it’s *not* some creepy guy in his basement.” 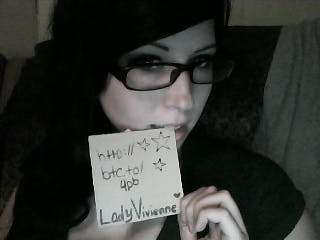 A year later, when we checked back in, the community had blossomed into a 2,500-member hub with professional-caliber models who would show way more to their gawkers than any woman we profiled before.

“r/girlsgonebitcoin was something I looked forward to every day after working all damn day in my lab,” girlfawkesy wrote on r/bitcoin after learning of the news. “It was a fun place anyone could visit for free, comment, or express themselves as they saw fit. Sometimes that expression involved boobs. All the better.”