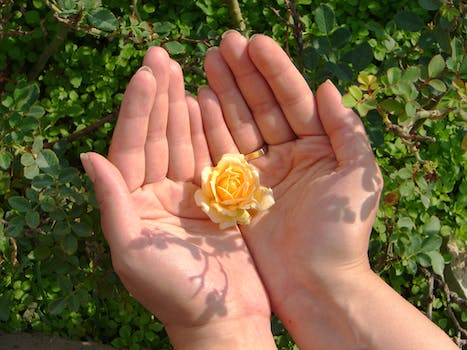 The new partnership will streamline donations across the site with a simple, easy-to-use “donate” button.

On the heels of its groundbreaking deal with crowdsourcing site, Crowdtilt, the massively popular social news site has added another charitable arm to its suddenly growing coterie of official partners.

A new partnership with online payment system Dwolla will streamline donations across the site with a simple, easy-to-use “donate” button. The site’s moderators can place the big red buttons on the homepage of any forums they run. If you already have a Dwolla account, donations are as simple as clicking through, choosing the amount you want to contribute, and confirming. (The partnership also includes another company, Stripe, which will process donations.)

For the time being, redditors can only donate to 12 of Dwolla’s official partners, including charity:water, Kiva, and She’s The First. (The full list is available here.)

In July, Reddit announced a partnership with Crowdtilt, a flexible platform that can be used for everything from donating to a charity to raising funds with your friends for a skiing trip. As part of the deal, Crowdtilt waived its fee for redditors and also put in measures to independently verify the recipients.

Reddit’s staff chose the two companies after careful consideration. They clearly see fundraising and charities as important parts of the Reddit community and, therefore, the business. But because of the pseudonymous nature of the site, there are always nagging worries about security.

“For nonprofits they should both be very safe,” Erik Martin, Reddit’s general manager, told the Daily Dot. “We’re pretty careful who we do business with on behalf of the community.”