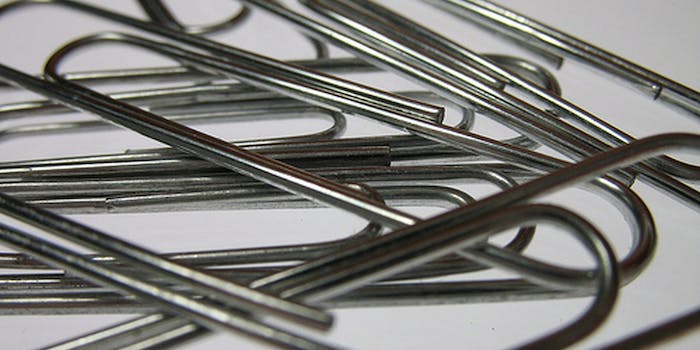 Last week, 22-year-old Peter Cottle did what he’s been doing all summer: went to work for a company that makes drones for the U.S. military, and played video games on the weekend.

There was one thing different about his routine, however: he spent three or four hours a day working on what he called an “interesting programming challenge.”

When it was finished — Sunday — he posted it to social news site Reddit.

Within 24-hours his program had been downloaded over 100,000 times.

The secret to that instant success?  The program allows redditors to browse Reddit at work — without fear of being detected.

“August 1, 2011,” declared redditor thedirtysixthirty in response to Cottle’s post. “The most unproductive day in history.”

The program, called MSWorddit, is a website that mimics the appearance of a Microsoft Word window. But instead of grant proposals or meeting minutes, the window displays the Reddit homepage, formatted to appear like another common document.

“As someone who employs redditors,” wrote redditor cunth. “I am not looking forward to this.”

But redditors’ enthusiasm with their upvotes was matched only by their comments — they called Cottle a “genius,” and a “magnificent, beautiful man.”

“I think I love you,” wrote one particularly effusive redditor.

“It’s super flattering and amazing and exciting,” Cottle said. “It really made me appreciate the Reddit community.”

Some redditors worried about the program’s legality becuase it hides Reddit ads. But Reddit general manager Erik Martin said that’s “not a concern at this point.”

“We think it’s great,” Martin wrote in an email to the Daily Dot. “I expect our traffic numbers to escalate dramatically as a result of better clandestine tools for reading Reddit at work.”

The reaction wasn’t limited to just praise, however. One redditor found an exploit on the site, which would have allwoed him to hack into it. But instead of hacking it, he messaged Cottle, who quickly fixed the problem.

“It was really cool he messaged first,” Cottle said.

Cottle is a mechanical engineer by training — programming was something he learned on the side.

And though he starts studying for master’s in engineering at UC Berkeley in the Fall, he’s planning to expand the MSWorddit brand. Some redditors don’t use Word at all, for instance. They use programs like MATLAB, Excel, or Outlook.

Cottle said he certainly didn’t write the program to use himself. He works on “side projects” when he has free time at work, he said.  He just wanted to challenge himself.

The benefits are for others to enjoy.