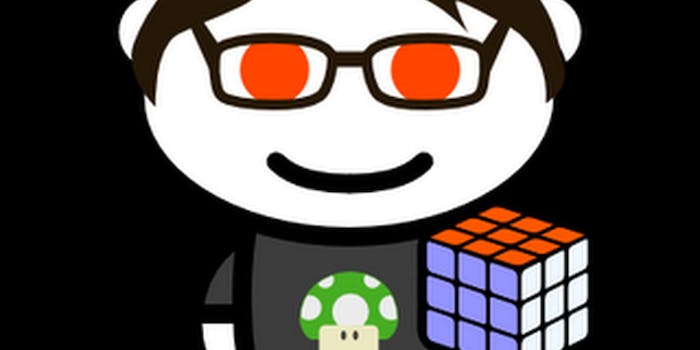 Redditors have performed some big charitable deeds. Now they're coming together to help one of their own.

Last year, redditors helped raise $50,000 to help a three-year-old with a rare blood disease. Now, they’re rallying to help one of their own.

David Croach got the best and worst news of his life within days. First, from Reddit. The site, which he’d spent countless hours on as a user, wanted to hire him as community manager.

Then the doctor called. He had leukemia.

Croach’s best chance of beating the disease depends on a bone marrow transplant, but matches are rare. There’s only a one in 20,000 chance for a match with a non-family member. So Reddit is doing what it does best. It’s callling upon its million-strong community.

“There hasn’t yet been a good enough match for [Croach’s] transplant, so we need to get as many people screened as possible to find a good match,” Erik Martin, Reddit’s general manager, wrote in a blog post that hit the site’s front page Thursday night.

Reddit sees about 35 million unique visitors a month, so just among their user base the site should find well over a thousand people who match with Croach.

There’s also great side-effect to rallying so many people to sign up as marrow donors. They won’t just be helping Croach. Every person who registers has the potential to save a life. Bone marrow registries are linked internationally.

“I can’t thank reddit enough for posting this. I’m still in the hospital, and I’m pretty tired today,” Croach wrote, adding that he planned on doing an AMA (“ask me anything”) Friday for “anyone who has questions about the bone marrow donor process or anything.”

Check the bottom of Martin’s blog post to see how you can help Croach and others who need a bone marrow transplant.