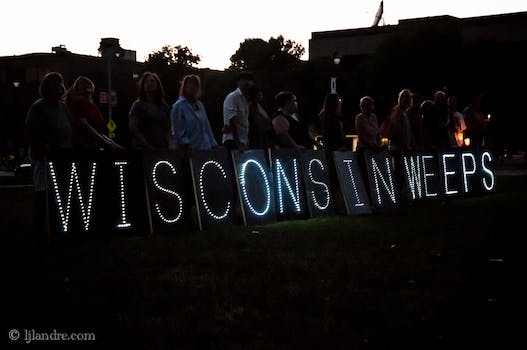 Morgan Jones's coverage of the Aurora, Co. shooting seems to have begun a trend.

When news of a shooting at a Wisconsin Sikh temple broke Sunday, redditor lazyink plugged into a police scanner and begin posting running updates of what he heard, patching it together with reports from mainstream news organizations.

The format was a near perfect copy of the one used by redditor Morgan Jones, who goes by integ3r on the site, two weeks ago following the shootings that left 12 dead at an Aurora, Colorado movie theater.

It’s not exactly journalism. But it was one of the best live feeds out there of the shooting. And it’s a sign that Jones’s work may have started a trend. Redditors are making a habit of actively aggregating the news.

The format is simple: Create a self post (as opposed to the more common link post) with a rolling timeline that you update in chronological order, assembled from a mixture of primary sources (like a police scanner or eye-witness tweets), news reports, and redditor comments. Strikeout outdated or incorrect information as it comes in, and post the new or correct information immediately below.

When you reach your word limit, create a new self-post and start all over again. Make sure to link back to previous posts for continuity’s sake. Lazyink’s work got the Morgan Jones stamp of approval:

“You’re doing a great job here,” Jones commented in lazyink’s thread. “Thanks so much for doing this.”

The shooting at the temple in Oak Creek, Wisconsin left seven people dead, including the shooter, whom police identified early this morning as 40-year-old Army veteran Wade Michael Page.

Lazyink took a break from updating about 13 hours ago, but local authorities have scheduled a news conference on the shooting for 10am CT. Expect the aggregation to begin all over again.