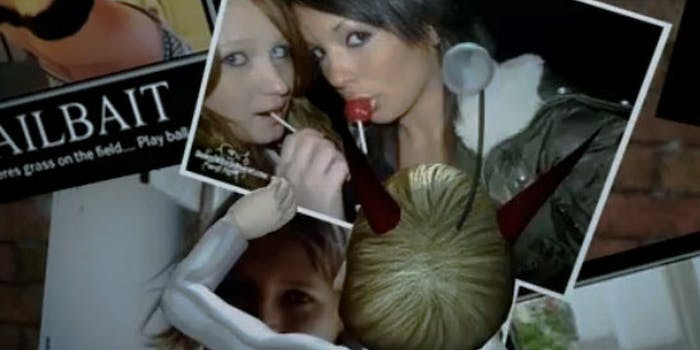 When we covered the shutdown of Reddit’s r/jailbait community, we knew it was big news for our audience. But we were a little surprised to see it spread to sites like Gawker and PC Mag.

r/jailbait was infamous on the social news site for featuring sexualized images of underage girls, most of which were purportedly lifted from the girls’ Facebook pages. But last week, Reddit general manager Erik Martin banned the subreddit. The ban had nothing to do with content, Martin said, but with the subreddit’s new moderators, who had an unruly past.

The company’s video (below) actually does a pretty good job of summing up the facts. Except for one thing: unhappy r/jailbait readers need not fret over jumping ship to 4chan. There are already a half-dozen replacements that have sprouted up on Reddit.

r/jailbait may be dead, but it’s content is alive and flourishing.